Northisle Copper and Gold and appointed Michelle Tanguay as head of sustainability and community relations.

Cordoba Minerals has announced the appointment of Sarah Armstrong-Montoya as president and CEO.

Marimaca Copper has made three executive appointments of note: current president Hayden Locke as CEO, Luis Tondo to the new position of COO, and Petra Decher as CFO.

The Canadian Institute of Mining, Metallurgy and Petroleum has announced the selection of Mike Cinnamond as the 2023-24 president

Mark T. Brown is the new CFO of Fjordland Exploration.

Douglas Silver has joined the board of Metalla Royalty and Streaming. He also joins the board of Chakana Copper to replace Doug Kirwin.

Frontier Lithium has invited Greg Mills to join its board of directors.

Stone Gold has appointed Birks Bovaird to its board.

Neil Burns and James Claire have been named directors of Canstar Resources following the resignation of Patrick Reid.

Scott Gibson has resigned from the Roughrider Exploration board.

Jennifer Hui  Wu has tendered her resignation from the board of Salazar Resources. 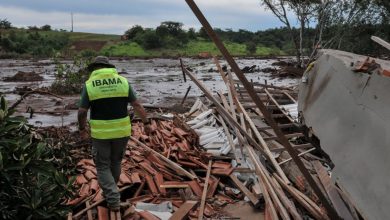 Vale ordered to pay $26 million to families of Brumadinho victims 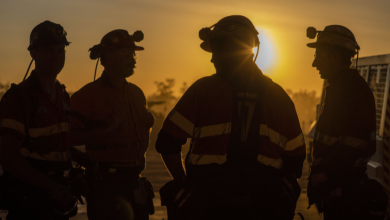 Anglo American to resume mining at Grosvenor by year-end 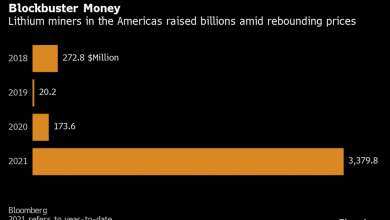 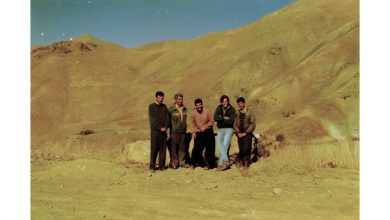