Kohl’s said Wednesday it has come to an agreement with the group of activist investors who have been pushing to seize control of the retailer’s board.

Two new independent directors that were nominated by the investors, Margaret Jenkins and Thomas Kingsbury, will join Kohl’s board at the close of the company’s 2021 annual shareholders meeting, it said. Jenkins was previously chief marketing officer of the restaurant chains Denny’s and El Pollo Loco, and Kingsbury previously served as the CEO of Burlington Stores.

Kohl’s, with the support from the investors, will also at the same time be adding an additional independent director, Christine Day. Day served as CEO of the athletic apparel chain Lululemon from 2008 to 2013.

Kohl’s shares were up around 1% in premarket trading. 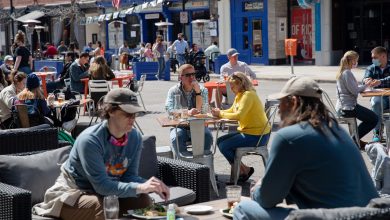 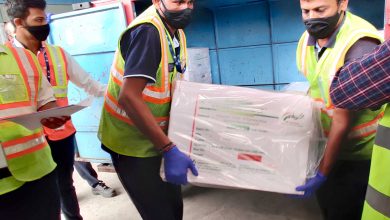 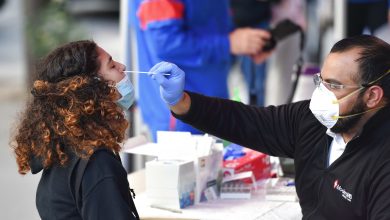 FDA grants emergency clearance for GenMark test that screens for the flu, coronavirus and other viruses 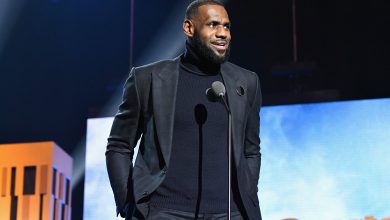