JPMorgan Chase & Co. (JPM) reported Q1 FY 2021 earnings that beat analyst estimates by a wide margin. The bank’s quarterly revenue also surpassed expectations. Net interest margin, which JPMorgan refers to as “net yield on interest-earning assets”, measures the difference between the interest the bank earns on the assets it owns and the interest it pays out to depositors and other creditors. In low interest rate environments, net interest margins are squeezed as banks must lower the rates they charge to remain competitive but are reluctant to reduce the rates they pay to depositors too low. The bank reported a net interest margin of 1.69%, below analyst forecasts.

CEO Jamie Dimon said that he believes the economy has the potential for extremely robust growth over the next few years. However, JPMorgan did not provide any specific guidance for the next quarter or full year. Its shares were down about 0.7% in pre-market trading.

Check back later for coverage of the key points of JPMorgan’s earnings call. 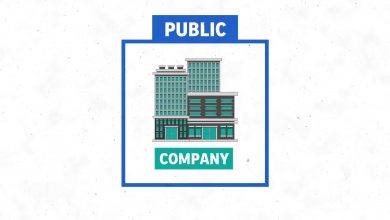 Why cryptocurrencies Bitcoin, Dogecoin and Ether are selling off 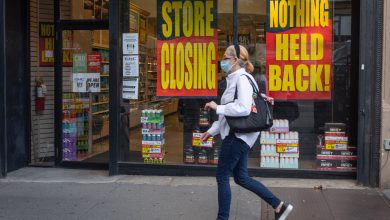 Q2 GDP: US economy contracted by worst-ever 32.9% in Q2, crushed by coronavirus lockdowns 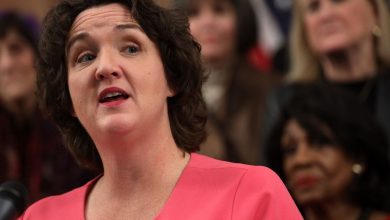