An Oscar statue stands during a preview for the Governors Ball during the 91st annual Academy Awards week in Hollywood, on California, February 15, 2019.

The 93rd Academy Awards are set to kick off Sunday at 8 p.m. ET on ABC.

It’s been a long road to get to the 2021 Oscar ceremony. The event, which typically takes place in February, was delayed due to the ongoing coronavirus pandemic and for the first time nominees did not have to be showcased in theaters to be eligible for awards.

This year’s slate of award winners has the opportunity to be a historic one. After all, its nominees have already marked a number of firsts for the nearly 100-year-old ceremony.

For those that wish to tune into the annual awards show, but don’t have cable, there are plenty of options.

The ceremony will be available to stream on:

With filmmaker Steven Soderbergh at the helm, the ceremony itself will also be different this year.

“We’re going to announce our intention immediately,” Soderbergh told the Associated Press last week. “Right out of the gate, people are going to know: ‘We’ve got to put our seatbelt on.'”

He is producing the show alongside Stacey Sher and Jesse Collins and will seek to treat the telecast like a movie, not a TV show.

“At any step in the creative process of making a movie, when I ask a question about why something is being done a certain way and the answer is, ‘Because that’s the way it’s always been done’ — that’s a real red flag for me,” Soderbergh said. “All of us this year have taken advantage of the opportunity that’s been presented to us to really challenge all the assumptions that go into an award show.”

Unlike previous years, there won’t be an audience, although there will be an attempt to host a red carpet show and nominees will attend the event in-person. The base of the show will be the Dolby Theatre, but Los Angeles’ Union Station and the Art Deco-Mission Revival railway hub will also be featured.

It’s unclear Soderbergh’s experimentation will translate into strong ratings. After all, televised award shows have, across the board in the last year, struggled to garner attention from viewers.

Check out the full list of nominees for this year’s Academy Awards here. 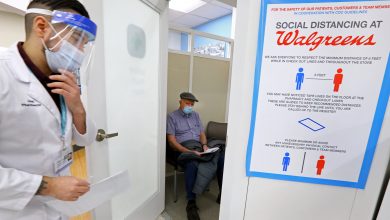 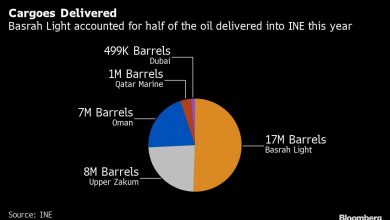 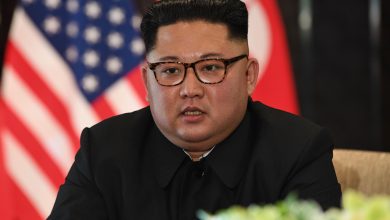