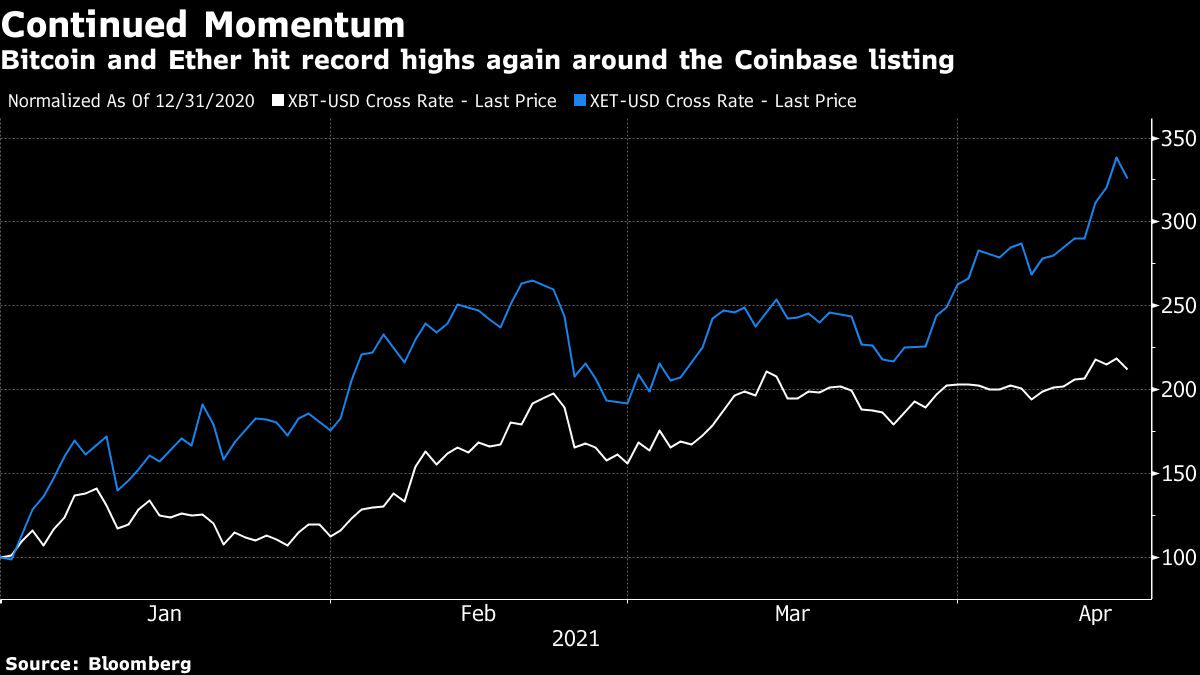 (Bloomberg) — The frenzy around digital tokens is taking its zaniest turn yet in the price of a token created as a joke, buckling the crypto trading system at Robinhood Markets.

Dogecoin, boosted by the likes of Elon Musk and Mark Cuban, rallied more than 110% Friday, according to CoinMarketCap.com, reaching a market value of more than $45 billion. It’s now up 18,000% from a year ago, when it traded for $0.002 and was worth about $250 million.

Demand was so brisk for the token that investors trying to trade it on Robinhood crashed the site, the online exchange said in a blog post Friday. Some $68 billion worth of Dogecoin changed hands in the prior 24 hours as of 4:45 p.m. in New York, the most since June, CoinMarketCap.com data showed.

Doge’s surge is part of a rise in altcoins, a term for all the digital tokens that have sprung up in imitation of Bitcoin. Like most of them, its use case is limited, making it a tool for speculators and raising concern that a bubble is inflating in a crypto world now worth more than $2.25 trillion.

“This reminds me of the dot com days. We knew something big was going on, a lot of investors were chasing it hard. That led to a bubble,” Scott Knapp, chief market strategist at CUNA Mutual Group, said. “For every Amazon.com there were 10 pets.com that went bankrupt. Is Dogecoin the pets.com of the cryptocurrency era?”

Interest in crypto is on the rise again after companies from PayPal to Square started enabling transactions in Bitcoin on their systems, and Wall Street firms like Morgan Stanley began providing access to the tokens to some of the wealthiest clients. All along, crypto diehards who say the blockchain technology will rewire the financial community have been plugging crypto, getting rich in the process.

The Shiba-Inu themed Dogecoin was created as a joke by software engineers Billy Markus and Jackson Palmer in 2013. Musk sparked a rally in it earlier this year when he posted a photo of a faux magazine “Dogue” featuring a dog in a red sweater.

“It’s reminiscent of GameStop,” he said in an interview with Bloomberg TV, referring to the meme stock mania that gripped markets in February. “I would be very, very worried if one of my friends was investing in Dogecoin at these prices.”

With little to back up the case for buying cryptocurrencies, the likelihood of them cratering remains high, leaving novice traders who jumped in on the hype vulnerable to steep losses.

“The government has pumped so much monetary and fiscal stimulus into the economy now, even worthless assets are being bid up,” said Michael O’Rourke, chief market strategist at JonesTrading.

Yet alt-coin popularity is hard to ignore. While Bitcoin is worth more than $1 trillion, the total market cap of the token universe now exceeds $2.25 trillion, according to CoinGecko.com, which tracks more than 6,700 coins.

Bitcoin’s dominance in the crypto world has declined 28% since the beginning of the year, according to OKEX Insights Analyst Robbie Liu, citing data from Tradingview. The waning influence started to accelerate this month, he said in an email Friday, and Bitcoin now accounts for less than 54% of the crypto market capitalization — the lowest level in nearly two years.

“On the altcoins front, we continue to see strong momentum,” said Pankaj Balani, the CEO of Delta Exchange, a leading crypto derivatives exchange, in a note Thursday. He noted Ether’s recent record and increased activity in decentralized finance or DeFi, adding that “decentralized exchange coins will be in focus in the next few days, given that the market has validated Coinbase at a $100 billion valuation.”

Other tokens with shaky to no fundamentals are also rising. Cardano and Polkadot, both in the top 10 cryptocurrencies by market cap, have surged this week.

“Polkadot and Cardano have very few ‘users’” currently, said Shashwat Gupta, founder of Altcoinbuzz.io, in an email Wednesday, though he added that there’s a substantial amount of development being built on them.

And it looks like Coinbase CEO Brian Armstrong may have been on to something when he said after the listing that it marks a “shift in legitimacy” for crypto.

The Coinbase listing “ultimately will deliver more ‘use cases’ for cryptos and should keep the crypto market growing,” said Edward Moya, senior market analyst for North America at Oanda Corp.

(Updates with Robinhood information in third paragraph. A prior version of this story was corrected to show Dogecoin was created in 2013.) 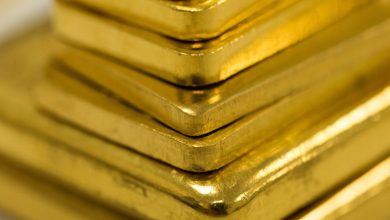 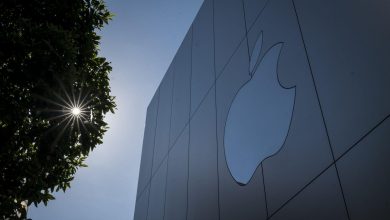 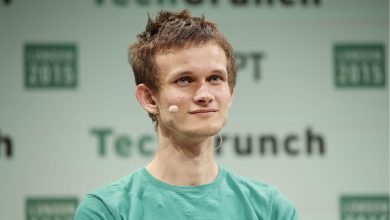