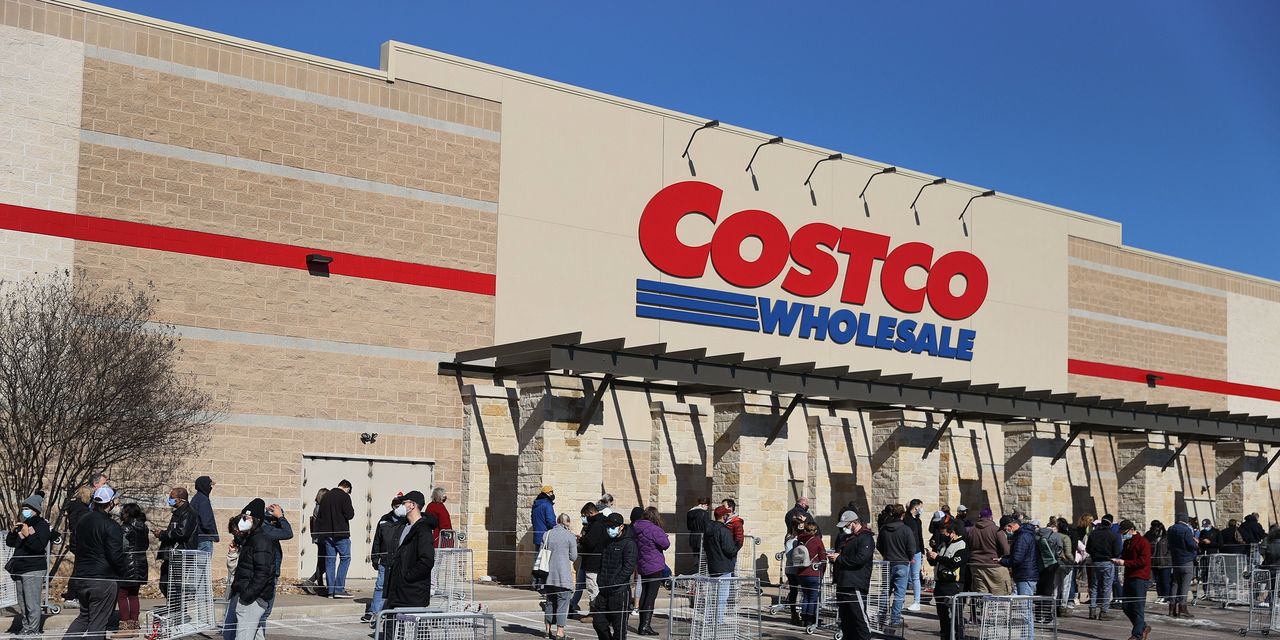 The five-week retail month had one fewer shopping day than last year’s due to a calendar shift for the Easter holiday, Costco said.

Also in March, the retailer reported fiscal second-quarter earnings below Wall Street expectations, due in part to higher wages amid the pandemic.

Costco has been one of the beneficiaries of a pandemic-fueled stockpiling, but its expenses have also increased and foot traffic in its stores has been a concern. 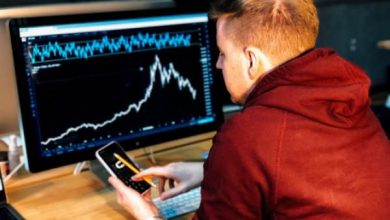 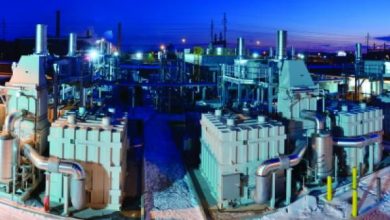 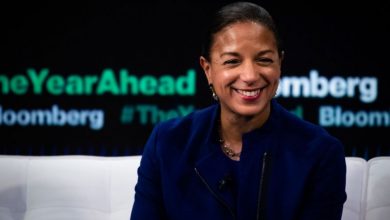