Cirrus Logic shares are getting clobbered Friday after the chipmaker posted disappointing March quarter results while providing June quarter guidance that missed Street expectations. And for that, apparently, you can blame Apple.

Cirrus Logic (ticker: CRUS) generates the vast majority of its revenue providing iPhone components to Apple—76% of the total in the latest quarter. Expectations heading into the earnings announcement were high, particularly given the strong quarter Apple reported earlier in the week. But analysts who follow Cirrus say Apple has apparently been working down component inventory as it prepares for the debut of the iPhone 13 later this year, reducing the purchase of new parts.

Ergo, results came in light. For the fiscal fourth quarter ended March 27, Cirrus posted revenue of $293.5 million, up 5% from a year ago, but below the Street consensus at $302.5 million. Non-GAAP profits were 66 cents a share, below the Street at 71 cents. On a GAAP basis, the company earned 42 cents a share.

For the June quarter, Cirrus projected revenue of $240 million to $280 million, at the midpoint well below the previous consensus forecast at $282.7 million. The company sees gross margin for the quarter of 49% to 51%, which compared with 50.5% in the March quarter.

Cirrus said that “supply constraints had some impact” on Q4 revenue and the June quarter outlook. But that doesn’t appear to be the primary reason for the miss.

Oppenheimer analyst Rick Schafer, who has a Perform rating on Cirrus shares, says the revenue miss reflected Apple’s decision to “flush inventory ahead of the fall iPhone refresh.” He says Apple does the same thing most years, and he sees a pick-up in the second half. “Customer concentration and limited upside keep us on the sidelines,” he writes.

Susquehanna Financial Group analyst Christopher Rolland has a more upbeat view, and keeps his Positive rating on the stock. “Cirrus offered underwhelming results and guidance, primarily owing to dynamics at their largest customer,” he writes. “The biggest problem is the Street trying to match up Apple iPhone sell-through and the contribution for Cirrus on a quarter-by-quarter basis. We have rarely found this useful or accurate on a quarterly basis as there are often timing and inventory dynamics that prevent perfect matching … Cupertino may be drawing down inventories in front of second half handset launches. We expect shipments to return in the September quarter with a vengeance.” 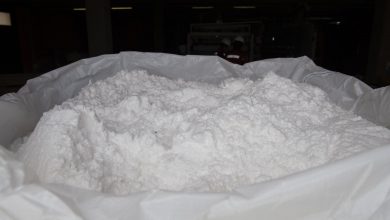 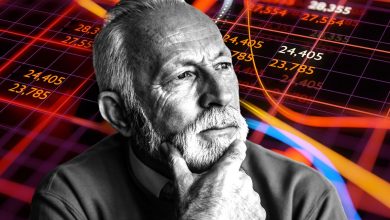 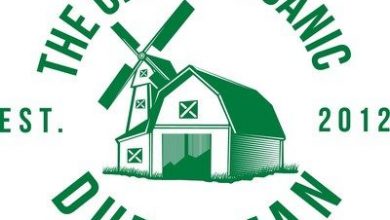 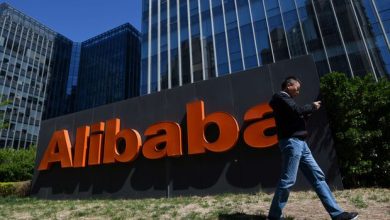 Alibaba’s 2-Day Winning Streak Is About to End