Barrick and Zijin will halve their stakes from 47.5% each previously, with the remaining 5% allotted to PNG’s Mineral Resources Enga.

The deal sets a 53:47 split between PNG stakeholders and BNL in economic benefits generated over the life of the mine, with BNL providing the capital to restart.

Prime Minister James Marape said the deal was “a historic development” that will set a benchmark for further resources projects in the country, as well as existing operations.

Major mining projects in PNG’s pipeline include Newcrest Mining’s (ASX: NCM) Wafi Golpu project, which has been the target of government’s demands in the past. The development is one of the world’s top 10 gold projects in terms of size and potential.

As part of the deal, Barrick has agreed to an exit option as PNG is retaining the right to acquire the 49% of the mine from BNL at fair market value after ten years.

“I thank [Barrick CEO Mark] Bristow and his team for recognizing our nation’s aspirations and their willingness to partner with us in realizing this vision at Porgera,” Marape said in the statement.

The gold mine has been closed for a year, after Barrick and its Chinese partner, Zijin Mining, became embroiled in a dispute with the PNG government, when Marape refused to renew the companies’ mining license.

The companies temporarily halted operations in response. They also served Marape with a dispute notice arguing the license extension refusal violated a bilateral investment treaty between PNG and Australia.

PNG authorities cited environmental and social issues for denying the permit renewal then. Instead the government gave it to a state-owned mining company, Kumul Minerals Holdings Ltd.

Porgera is an open pit and underground gold mine in the Enga province of Papua New Guinea, about 600 kilometres (370 miles) northwest of Port Moresby.

It produced about 600,000 ounces of gold in 2019 before being put on care and maintenance. 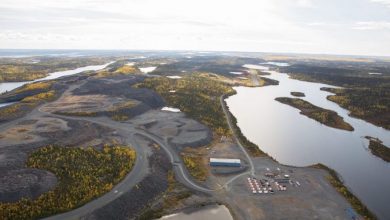 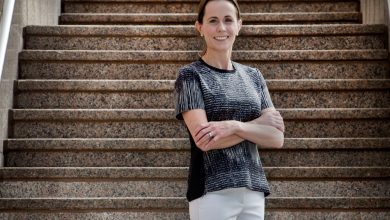 SpaceX and beyond: How Olivia Steedman is leading OTPP to new frontiers of tech investing 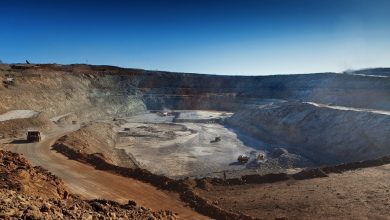 Nordgold ups offer for Cardinal as takeover battle heats up 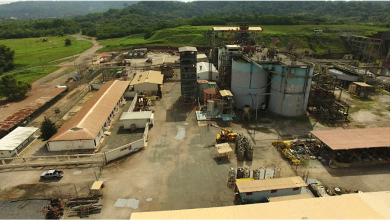