The system is expected to save 13.1 million liters of heavy fuel oil per year and help reduce CO2 emissions by 39,000 tonnes annually, the parties said in the statement.

“The implementation of a solar-battery hybrid system was an obvious choice to help achieve more sustainable production at Fekola not only for its environmental credentials, but also its economic viability,” B2Gold senior vice president, Dennis Stansbury, said.

“This is a landmark project which we expect to pave the way for more sustainable power generation within the mining industry in West Africa,” Stansbury noted.

Hybrid projects such as this, which combine solar energy with conventional energy generation and battery storage, are an effective way to provide reliable power supply day and night in off-grid areas, Suntrace said.

The Fekola gold mine operates 24 hours a day. With the new 30 MW solar system, three of six heavy oil generators can be switched off during the day, and the energy production of the remaining three generators can also be significantly reduced. The 15.4 MWh battery storage compensates for fluctuations in energy generation and ensures reliable operation, so that during the day, up to 75% of the operation’s electricity needs can be covered by renewable energies. 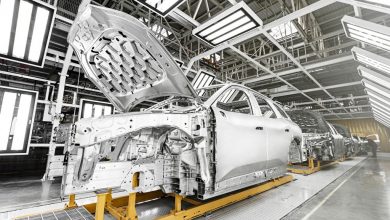 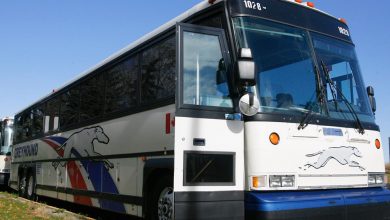 Greyhound Canada is permanently shutting down, ending almost a century of bus service 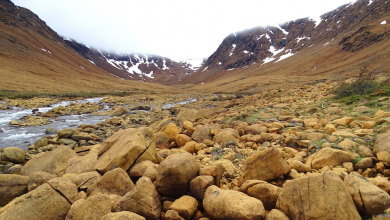 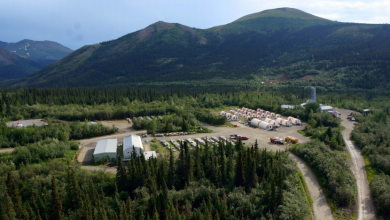