A raft of new start-ups — from Robinhood to Affirm — has shaken up the fintech industry. But the same software that has allowed those upstarts to thrive and take market share from traditional banks is also allowing other companies to nudge their way into banking.

Walmart (ticker: WMT) is the latest company to make inroads into fintech. While it may be known for food and household items, Walmart is increasingly pushing into the financial world, and looks as if it is about to make its biggest splash yet.

Walmart has hired two top bankers from Goldman Sachs Group (GS), including Omer Ismail, the architect of its consumer banking business, to run a new fintech subsidiary. Ismail and David Stark, who worked with him at Goldman, are planning to move to Walmart, Bloomberg first reported.

Goldman’s consumer banking product, called Marcus, brought in retail customers with higher interest rates on deposits than most other banks, generating $1.2 billion in revenue last year and gathering $97 billion in deposits. Goldman and Walmart did not immediately respond to requests for comment.

Walmart said in January that it planned to launch a new fintech company in a partnership with Ribbit Capital, a venture-capital firm that has funded Robinhood, Affirm, Credit Karma, and other fintech players. At the time, details were scarce. Walmart said only that it would “bring together Walmart’s retail knowledge and scale with Ribbit’s fintech expertise to deliver tech-driven financial experiences tailored to Walmart’s customers and associates.” And it said it was responding to customer demand for more financial products from the retail behemoth.

Walmart is already involved in fintech in various ways, offering Walmart credit cards and prepaid debit cards, and allowing people to cash checks, make money transfers and finance purchases in installments. If the company were to allow consumers to open Walmart bank accounts that gave them cash back on purchases, for instance, it could become a more serious player in the industry.

Technology and regulatory changes have made that more possible. The Federal Deposit Insurance Corp. recently changed rules to allow businesses to get banking charters without the same capital and liquidity requirements as financial companies.

And the back-end software driving banks and brokerage firms has become ubiquitous. Companies like Apex Clearing, which is about to go public via a SPAC, offer one-stop-shops for companies looking to break into new financial businesses. Square (SQ), for instance, started offering cryptocurrency buying and selling on its Cash app — originally designed to let people send money to each other — and has found enormous interest from its users. Quickly, that new service began earning fees from the more than 30 million users of the Cash app. In its most recent quarter, Square generated $41 million in gross profit from the service.

If even a fraction of Walmart’s customers signed on for banking or money-management services, it could be an even bigger game-changer. The company averages more than 200 million store visits a week. 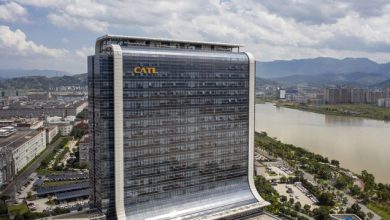 World’s Largest EV Battery Maker to Buy a Lithium Miner. What to Know. 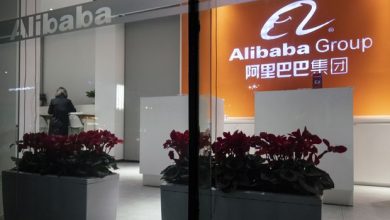 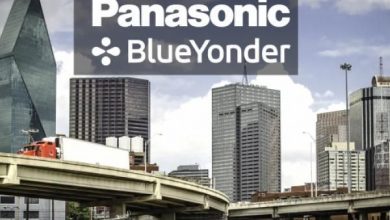 Report: Panasonic Set To Acquire Blue Yonder For $6.5B 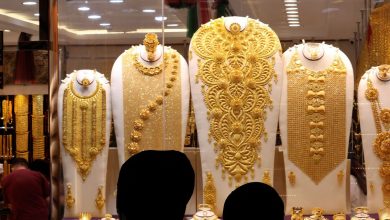