Turquoise Hill had expected the underground expansion to cost $5.3 billion when it was approved in 2015. Last year, however, the world’s second largest miner flagged stability risks associated with the original project design, adding that amendments to it could increase costs by as much as an additional $1.9 billion.

The Vancouver-based miner warned at the time of further delays of up to two and a half years, with first sustainable production from Oyu Tolgoi’s underground expansion expected between May 2022 and June 2023.

Rio Tinto had said in September it planned to raise up to $500 million through additional lending to develop the giant copper mine. The move, Rio said, would reduce the remaining funding requirement of the expansion to up to $1.4 billion.

By reprofiling, the parties sought more time to repay their debt, knowing that the principal of the extended debt, or in some cases even the interest rate on it, are not reduced.

Any remaining funding for the underground mine, Rio vowed, was to be met through a Turquoise Hill equity offering.

Turquoise is simultaneously advancing its evaluation of financing options for Oyu Tolgoi. Such alternatives include additional debt from banks or international financial institutions, an offering of global medium-term notes and a gold streaming transaction, it said.

The company had previously disclosed it was facing a funding shortfall for Oyu’s expansion of up to $4 billion, including balance sheet servicing costs.

Once completed, the underground section of Oyu Tolgoi will lift production from 125,000–150,000 tonnes in 2019 to 560,000 tonnes at peak output, which is now expected by 2025 at the earliest. This would make it the biggest new copper mine to come on stream in several years.

Oyu Tolgoi, located in the South Gobi desert near the border with China, produced 35,203 tonnes of copper and 26,154 ounces of gold in the first three months of this year.

Rio Tinto owns the mine through its majority stake in Turquoise Hill, which has a 66% interest in Oyu Tolgoi. The Mongolian state has the remaining 34% of the operation.

News of Quellmann’s resignation comes on the heels of a yet to be confirmed new deal between Rio Tinto and the government of Mongolia, governing the $6.75 billion mine expansion.

The agreement would end a three-month spat between the world’s second-largest miner and the landlocked East Asian country, as it would give better economic benefits to the state than the current deal. 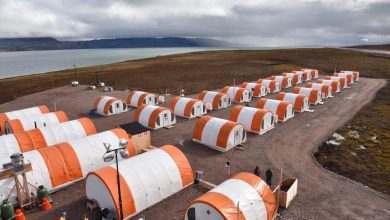 Sabina advances engineering for Back River ahead of Q1 feasibility update 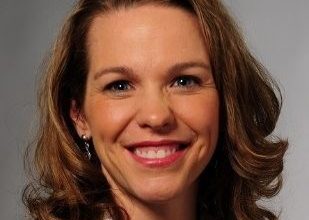 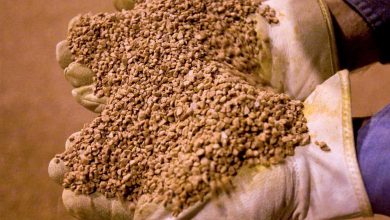 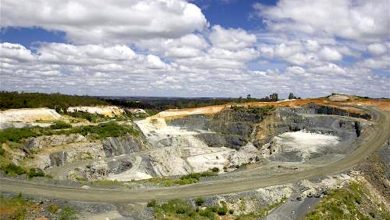