Gold has long been regarded as a safe haven in times of market turmoil. Many investors have gained exposure to the precious metal by buying stocks of companies engaged in exploration and mining. Some of the major players in the gold industry include mining companies Canada-based Franco Nevada Corp. (FNV), Newmont Corp. (NEM), and Australia-based Newcrest Mining Ltd. (NCM).

Gold stocks, as represented by the VanEck Vectors Gold Miners ETF (GDX), have underperformed the broader market over the past year. GDX has provided a total return of 27.4% over the past 12 months, well below the Russell 1000’s total return of 57.7%. These market performance numbers and all statistics in the tables below are as of March 26, 2021.

Here are the top 5 gold stocks with the best value, the fastest growth, and the most momentum.

Value investing is a factor-based investing strategy in which you pick stocks that you believe are trading for less than what they are intrinsically worth, usually by measuring the ratio of the stock’s price to one or more fundamental business metrics. A widely accepted value metric is the price-to-earnings ratio (P/E Ratio). Value investors believe that if a business is cheap compared to its intrinsic value, in this case as measured by its P/E ratio, the stock price may rise faster than others as the price comes back in line with the worth of the company. These are the stocks with the lowest 12-month trailing price-to-earnings (P/E) ratio.

These are the top gold stocks as ranked by a growth model that scores companies based on a 50/50 weighting of their most recent quarterly year-over-year (YOY) percentage revenue growth and their most recent quarterly YOY earnings-per-share (EPS) growth. Both sales and earnings are critical factors in the success of a company. Therefore ranking companies by only one growth metric makes a ranking susceptible to the accounting anomalies of that quarter (such as changes in tax law or restructuring costs) that may make one or the other figure unrepresentative of the business in general. Companies with quarterly EPS or revenue growth of over 2,500% were excluded as outliers.

Momentum investing is a factor-based investing strategy in which you invest in a stock whose price has risen faster than the market as a whole. Momentum investors believe that stocks which have outperformed the market will often continue to do so, because the factors that caused them to outperform will not suddenly disappear. In addition, other investors, seeking to benefit from the stock’s outperformance, will often purchase the stock, further bidding its price higher and pushing the stock higher still. These are the stocks that had the highest total return over the last 12 months.

The comments, opinions and analyses expressed herein are for informational purposes only and should not be considered individual investment advice or recommendations to invest in any security or to adopt any investment strategy. While we believe the information provided herein is reliable, we do not warrant its accuracy or completeness. The views and strategies described on our content may not be suitable for all investors. Because market and economic conditions are subject to rapid change, all comments, opinions, and analyses contained within our content are rendered as of the date of the posting and may change without notice. The material is not intended as a complete analysis of every material fact regarding any country, region, market, industry, investment, or strategy. 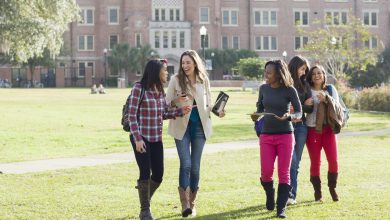 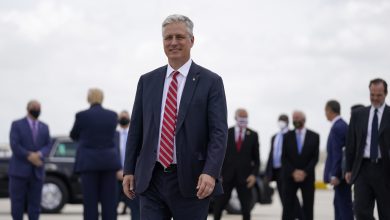 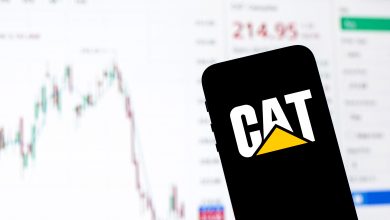 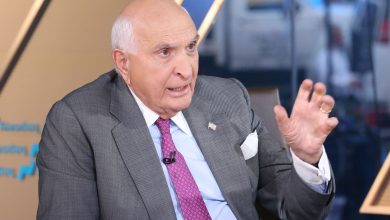