Canada is now seen as the most desirable destination for overseas workers when it comes to choosing a country to relocate to, a global survey has found, knocking the U.S. off top spot.

This is according to a poll of 209,000 people in 190 countries that aimed to find out whether and in what circumstances respondents would move to a foreign country for work.

The survey was conducted between October and December 2020 by management consulting firm Boston Consulting Group and global recruitment alliance The Network. It was part of a report published Thursday entitled: “Decoding Global Talent, Onsite and Virtual,” which was the third study on worldwide workforce trends produced by BCG and The Network since 2014.

The authors of the report said the U.S. had been “hurt by an inconsistent pandemic response, the adoption of more nationalistic policies, and social unrest.”

Meanwhile, they said Canada and Australia, which placed narrowly behind the U.S. as the third most desirable country for relocation, had both done a “far better job of pandemic management.”

“They are also seen as having better social systems and more open cultures than the U.S.,” the authors added.

The fact that Singapore and New Zealand rose into the top 10 rankings of the most desirable countries for workers to relocate to reflected how Asia-Pacific countries had also done a better job of containing the coronavirus, the report said.

In terms of cities, the U.K. capital of London remained as the most desirable place in the world to work, followed by the capital of the Netherlands, Amsterdam.

“The fame and reach of the British Commonwealth give London an aura that helps it overcome geopolitical uncertainties, such as those surrounding Brexit that have dogged the U.K. as a whole in recent years,” the authors of the report said.

However, the number of workers overall that said they were willing to move to another country for work had fallen since the first survey in 2014, to around 50% from 63%. The report partly attributed this trend to worldwide travel restrictions and the mass shift to remote working, allowing people to work for a company abroad without having to relocate.

Don’t miss: If you say any of these 6 things during the job interview, don’t expect to get an offer 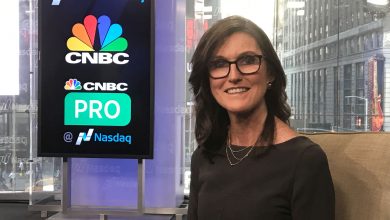 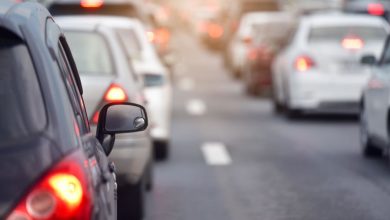 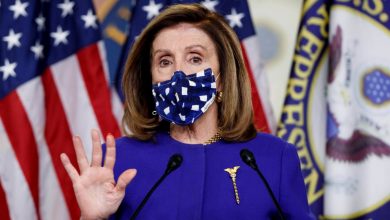 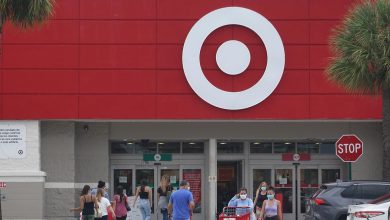