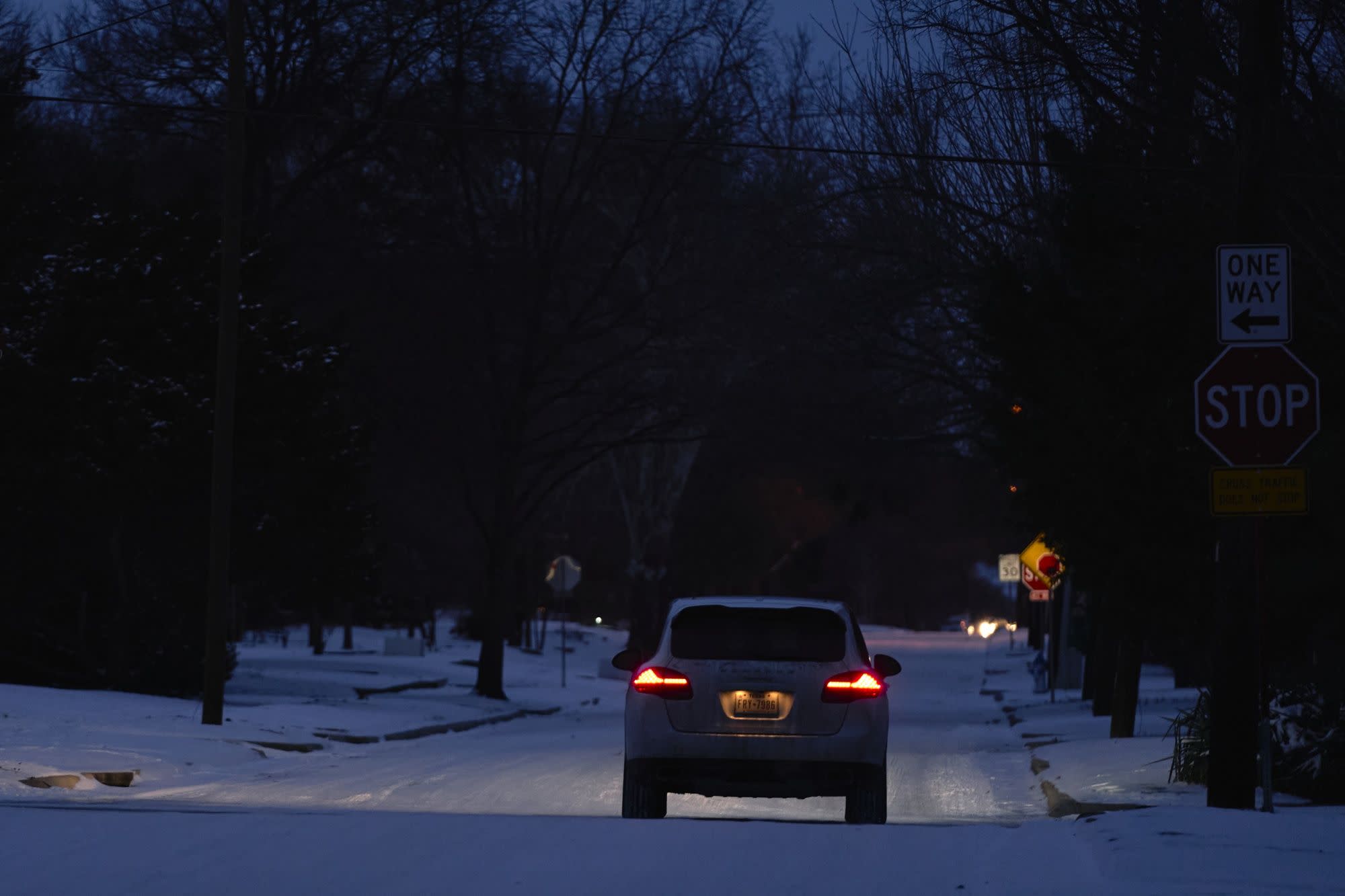 (Bloomberg) — The largest power generation and transmission cooperative in Texas has filed for bankruptcy protection in the wake of power outages that caused a national energy crisis during the winter freeze last month.

Brazos Electric Power Cooperative has filed for Chapter 11 in the U.S. Bankruptcy Court for the Southern District of Texas, according to a statement. It listed both estimated assets and liabilities of $1 billion to $10 billion.

The Brazos bankruptcy is likely to be one of many after four million homes and businesses went without heat, light and water during a deep winter freeze. This caused as much as $129 billion in economic losses. The state’s broader market set a record for the most expensive week of power in U.S. history. The impact on individual companies is only starting to emerge, with some racking up huge losses while oil and gas producers saw their output halted.

Companies that failed to produce electricity will have been forced to buy power as prices soard. State grid operator Ercot says it’s $1.3 billion short of what it needs to pay generators for what was produced. This puts huge financial pressure on utilities who managed to keep producing power as well as those who failed.

Ercot has stopped payments to some utilities as it tries to manage defaults. If the grid operator fails to completely cover defaults, the resulting costs would be passed onto all market participants.

Griddy Energy LLC , a Texas retail electricity provider that came under fire after its customers received exorbitant power bills during the energy crisis last week, was barred from participating in the state’s power market on Feb. 26.

The supplier charges electricity based on real-time prices in wholesale markets, therefore passing the costs straight on to consumers. Ercot revoked Griddy’s rights to conduct activity in the state’s electricity market due to nonpayment, according to a market notice seen by Bloomberg.

Fitch Ratings put all retail and wholesale electric utilities operating within the Electric Reliability Council of Texas on rating watch negative last month, citing concerns regarding funding requirements and liquidity in the near term.

Brazos Electric is the wholesale power supplier for 16 member-owner distribution cooperatives and one municipal system.

(Updates with detail from the third paragraph) 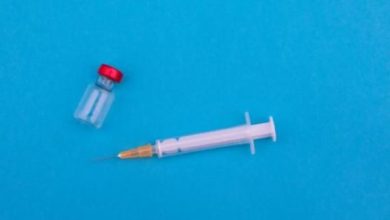 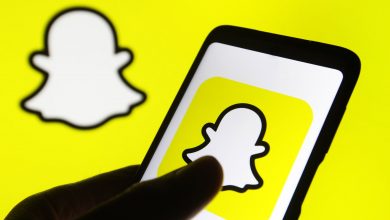 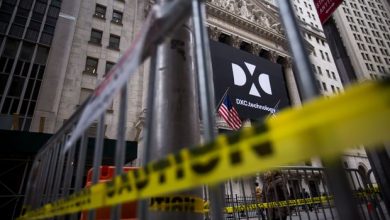 DXC Shares Are Surging on Takeover Bid by France’s Atos 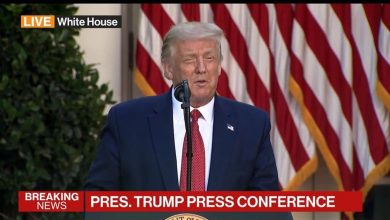