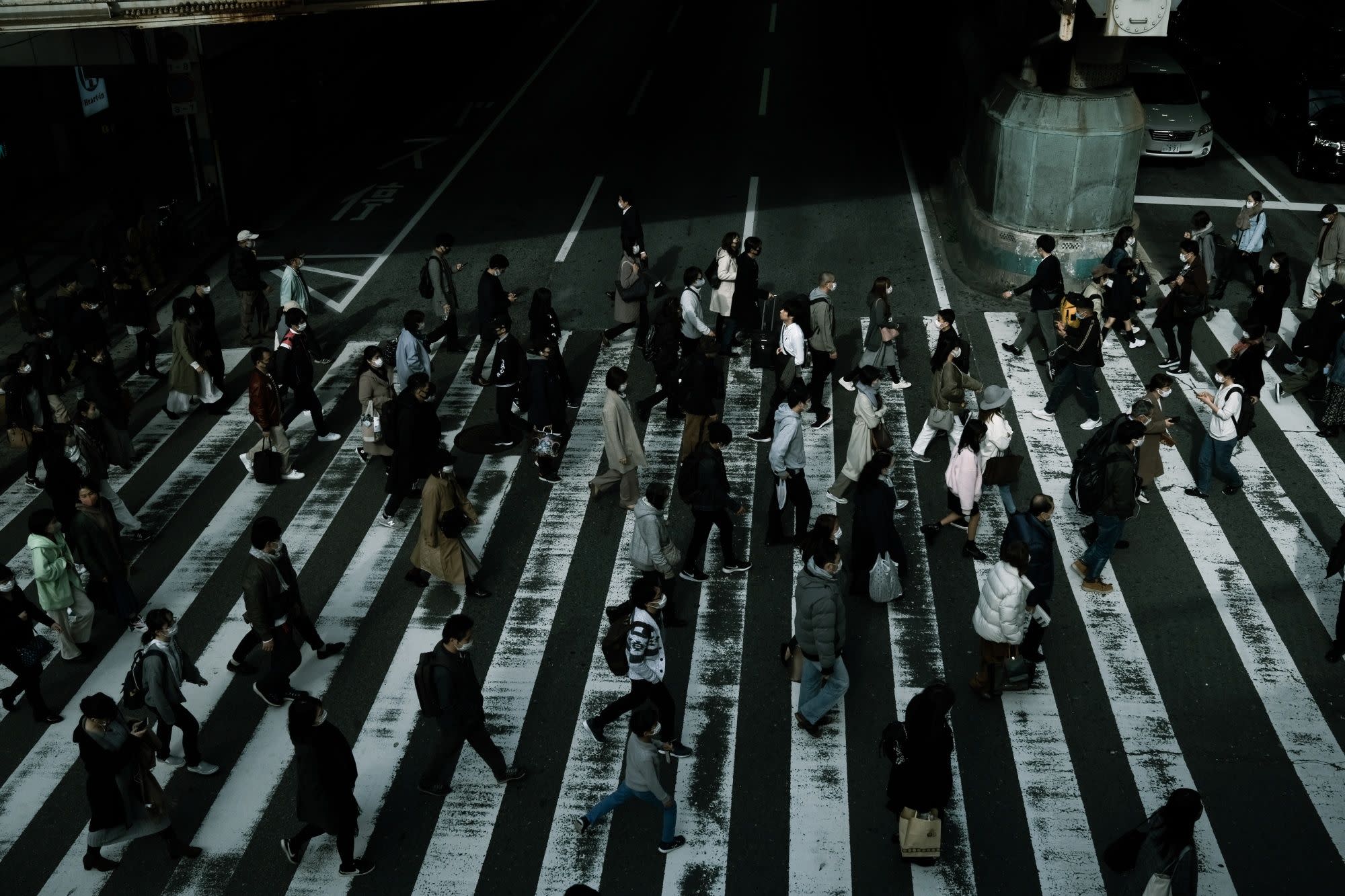 The Stoxx 600 Index slipped 0.5%, dragged lower by miners as gold held near a 9-month low. S&P 500 and Nasdaq 100 futures recovered from an overnight slump, spurred by Treasury yields approaching 1.5% on Wednesday and rising inflation expectations.

Yields dropped and the dollar was steady ahead of remarks from Federal Reserve Chairman Jerome Powell today, where he’s expected to say the central bank will be ultra-patient in pulling back its support for the economy after the pandemic has ended.

MSCI Inc.’s Asia-Pacific gauge had its worst decline this week. The technology sector struggled while real estate, finance and energy shares outperformed amid a shift to value segments.

The rise in inflation expectations and long-term borrowing costs is stoking volatility and raising concern that a prolonged rally in equity markets may be in jeopardy. Investors are trying to assess central banks’ appetite to buy more longer-dated bonds to keep financial conditions loose. The focus turns to Powell’s upcoming comments, after Chicago Fed President Charles Evans said the recent climb in yields reflected economic optimism.

“Inflation is a concern; there is a lot of money sloshing around the system and it makes sense to have some sort of a correction right now,” said Shana Sissel, Spotlight Asset Group chief investment officer. “And bond yields going up is the market’s implicit way of tightening since the Fed has made it clear they don’t have the intention of doing so.”

Democratic leaders in the Senate are working to consolidate support for the $1.9 trillion stimulus bill, which is expected to spur growth. The U.S. economy expanded modestly in the first two months of the year and vaccinations are aiding business optimism, according to the Federal Reserve’s Beige Book.

Elsewhere, WTI oil traded near $62 a barrel, with traders focusing on a critical OPEC+ meeting that may see supply curbs eased, while tracking events in the Middle East after Houthi rebels said they hit a Saudi Aramco site with a missile.

These are some of the moves in markets: 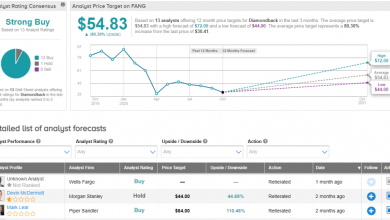 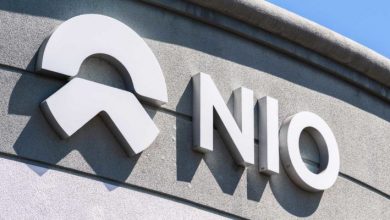 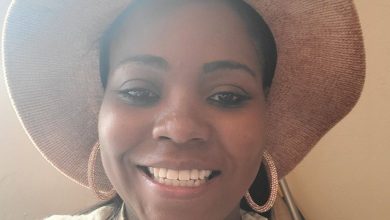 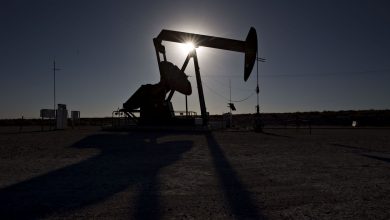