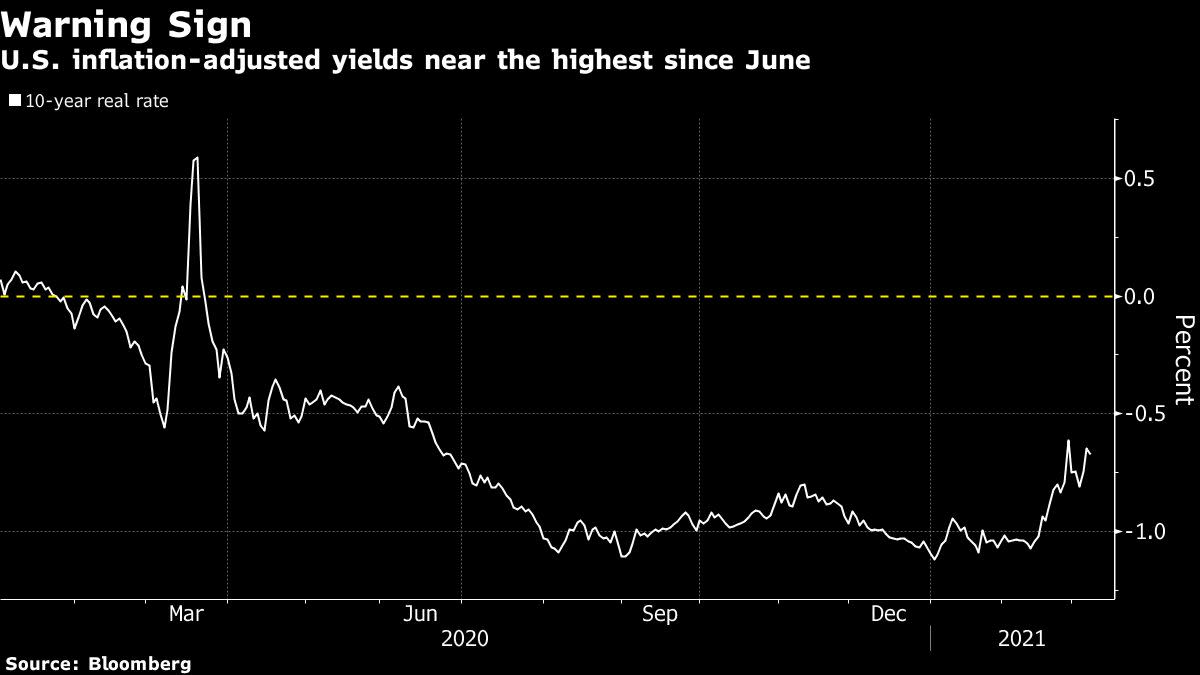 (Bloomberg) — Risk assets are poised start the week with a spring in their step as the $1.9 trillion economic stimulus plan approved by the U.S. Senate and a surge in China’s exports boost confidence in the global recovery.

But it’s all likely to point to further gains in Treasury yields.

President Joe Biden’s Covid-19 relief legislation, which passed on Saturday, exceeded many Wall Street estimates given the Democrats’ thin margin of control in the Senate. Though the measure next goes back to the House for a final vote, expected Tuesday, economists are already boosting their forecasts for growth.

“The House and Senate plans still have to be reconciled before the bill becomes law, but financial markets will focus on the large headline number in the Senate’s version on Monday,” said Mansoor Mohi-uddin, chief economist at Bank of Singapore Ltd. “The news is likely to put upwards pressure again on yields at the start of the week as the Biden administration’s $1.9 trillion proposal is close to being passed in full, rather than being reduced as earlier expected.”

The yield on the 10-year Treasury note reached 1.62% on Friday, the highest in more than a year, following stronger-than-expected U.S. jobs data — putting the 2% level on the market’s radar.

Almost exactly a year after the spread of the coronavirus ripped its way through global markets, traders are betting that the rollout of vaccines and additional government stimulus will all but guarantee an economic recovery — as well as faster inflation. Still, Treasury Secretary Janet Yellen on Friday played down any concern that the recent surge in U.S. yields reflects expectations for an outsize breakout in inflation.

The gyrations in U.S. real yields — nominal yields minus inflation — will set the tone for global markets, according to Eaton Vance Corp. The 10-year real yield ended the week at minus 0.67%, compared with about minus 1% a month ago.

“To me the number one thing to focus on for broader markets is real yields,” said Eric Stein, chief investment officer of fixed income at Eaton Vance in Boston. “Nominal yields matter, but real yields are really what is driving things across financial markets.”

All of which could mean declines in the U.S. dollar.

“I still believe we have the conditions in place to see dollar weakness,” Stein said. “However, if U.S. Treasury yields continue to sell off and particularly at a pace and with the volatility we have seen recently, the weaker dollar trade will be challenged.”

Federal Reserve Chairman Jerome Powell did little last week to indicate that the central bank might step in to assuage concerns about rising inflation, sparking a selloff in Treasuries. With policy makers in blackout ahead of the Fed’s next meeting on March 16-17, investors will focus on whether other monetary authorities “will follow the Fed’s relaxed stance on rising yields,” said Bank of Singapore’s Mohi-uddin.

Bank of England Governor Andrew Bailey will be delivering a speech on Monday, while European Central Bank officials will set policy on Thursday.

“If Bailey signals the BOE is willing to start slowing down its quantitative easing, then global bond yields will rise as the BOE will be the second major central bank after the Fed not to push back on rising yields,” Mohi-uddin said. 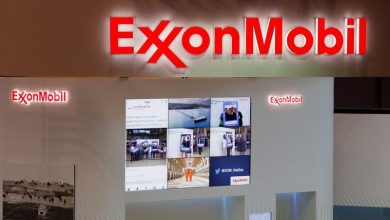 Exxon Mobil to keep dividend flat for first time since 1982 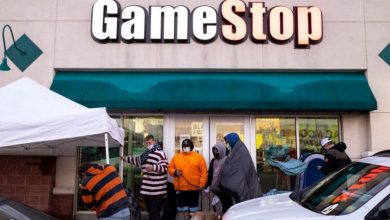 How amateur investors took on Wall Street and won 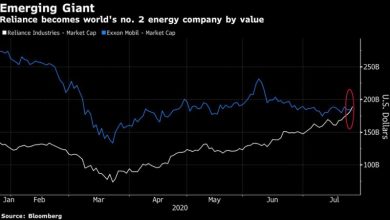 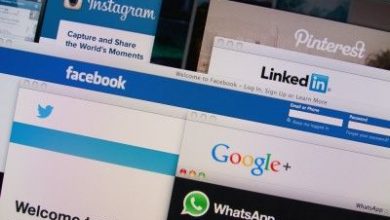 Why Wedgewood Partners is Betting on Facebook (FB) Stock