Federal Aviation Administration (FAA) Chief Steve Dickson, sitting inside the flight deck of a Boeing 737 MAX aircraft, conducts a pre-flight check ahead of an evaluation flight from Boeing Field in Seattle, Washington, September 30, 2020.

Southwest Airlines on Monday said it agreed to buy 100 of Boeing‘s 737 Max 7 planes as it plans to retire older jets, sticking with the manufacturer that has been the backbone of its fleet for 50 years.

The Dallas-based low-cost airline said under the agreement it would also convert 70 of its firm orders for Max 8 planes to the smallest and slower-selling jets, the Max 7s. It also added 155 options for 737 Max 7 or Max 8 airplanes through 2029.

Southwest, which operates an all-Boeing 737 fleet, said its order, the largest Max sale since two crashes caused a worldwide grounding in March 2019, is a vote of confidence in the planes. U.S. regulators lifted the 20-month grounding of the 737 Max in November and many other countries have followed suit since then.

The carrier had said it was weighing whether to add Airbus A220 planes to its fleet to replace older Boeing jets, but in October, Southwest’s COO Mike Van de Ven said having two types of planes would be “a big undertaking for us,” citing issues with pilot training and maintenance.

“This cost-effective order book with Boeing allows the Company to maintain the operational efficiencies of an all-Boeing 737 fleet to support its low-cost, point-to-point route network,” Southwest said in a statement.

Southwest said it would take delivery of the first 30 737 Max 7 planes in 2022. Boeing is working with the Federal Aviation Administration toward certification of the planes.

The Max 7 planes have a list price of $99.7 million apiece, but airlines usually get steep discounts for large orders — particularly in the market devastated by the coronavirus pandemic. Southwest will configure the 737 Max 7 with 150 seats, compared with the older model of the 737 it’s replacing, which has 143 seats. The carrier’s 737 Max 8s have 175 seats.

“It would have been such a heart-attack moment if they went with the A220,” Aboulafia said. It would have caused “so much damage to Boeing … just losing the biggest customer of the 737.” 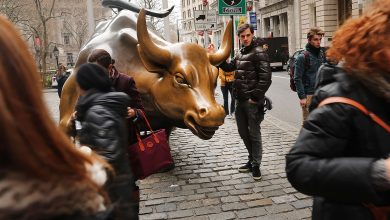 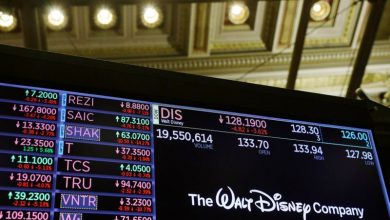 ‘The Ultimate Hold’: Why Disney has investors stuck in place 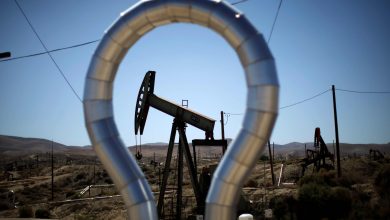 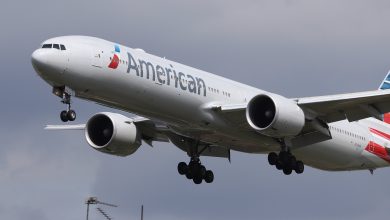