The Senate passed a $1.9 trillion coronavirus relief package on Saturday as Democrats rush to send out a fresh round of aid.

The Democratic-held House aims to pass the bill on Tuesday and send it to President Joe Biden for his signature before a March 14 deadline to renew unemployment aid programs. The Senate approved the plan in a 50-49 party line vote as Republicans questioned the need for another broad spending package.

The legislation includes direct payments of up to $1,400 to most Americans, a $300 weekly boost to jobless benefits into September and an expansion of the child tax credit for one year. It also puts new funding into Covid-19 vaccine distribution and testing, rental assistance for struggling households and K-12 schools for reopening costs.

Senate approval brings Biden’s first legislative initiative closer to fruition. While the GOP and some economists criticized the scope of the rescue package as the U.S. vaccination pace picked up, Democrats said they needed decisive action to prevent a sluggish recovery and future economic pain.

“We will end this terrible plague and we will travel again and send our kids to school again and be together again,” Senate Majority Leader Chuck Schumer, D-N.Y., said before the vote. “Our job right now is to help our country get from this stormy present to that hopeful future.”

Senators passed the bill through budget reconciliation, a process that required no Republican support but every Democratic vote. Senate Democratic leaders had to wrangle disparate forces within their caucus to win unified support while trying to balance the need to keep nearly all House Democrats on board to pass the plan next week.

A disagreement within the party stalled the process for about 12 hours on Friday. Democratic Sen. Joe Manchin of West Virginia declined to back his party’s proposal for unemployment aid, sending leaders scrambling to craft a compromise that could win his support and salvage the bill.

Democrats settled on a plan to keep the current $300 per week jobless benefit boost in place through Sept. 6 while making the first $10,200 in assistance tax-free. The proposal trimmed the $400 weekly supplement through Aug. 29 passed in the House a week ago.

The change — plus a separate Senate decision to limit the number of people receiving stimulus checks — risked drawing the ire of progressives in the House. Biden endorsed the unemployment deal.

Final passage of the bill followed a vote-a-rama, where senators considered dozens of amendments to the package. Lawmakers, at times dozing at their desks or putting their heads in their hands, voted on changes through Friday night and into Saturday afternoon.

Republicans teed up symbolic political votes, including failed amendments to bar direct payments to prison inmates or limit the amount of aid to states that falsely reported nursing home deaths due to Covid-19 (which targeted New York).

The GOP lambasted the relief package, describing it as a wasteful list of Democratic priorities. Frequent targets were the bill’s $350 billion in state, local and tribal aid, along with its $170 billion set aside for K-12 schools and higher education.

“This isn’t a pandemic rescue package. It’s a parade of left-wing pet projects that they are ramming through during a pandemic,” Senate Minority Leader Mitch McConnell, R-Ky., said on Friday.

McConnell and others cited a stronger than expected February jobs report in arguing the U.S. does not need nearly $2 trillion more in stimulus. Even so, the U.S. had about 8.5 million fewer people employed than it did in the previous year.

Biden cited the need to sustain the recovery — along with the millions who stand to lose unemployment benefits without renewal of pandemic-era programs — in making his case for the relief bill Friday.

“Without a rescue plan, these gains are going to slow,” he said. “We can’t afford one step forward and two steps backwards.”

Proponents of the bill also touted its potential to slash child poverty.

The House has two options to approve the relief bill. It can either pass the Senate’s version outright, or go into a conference committee with the other chamber.

As the deadline to renew unemployment benefits approaches, approving the Senate plan appears more likely. Democrats are not expected to win any Republican support for the bill in the House. 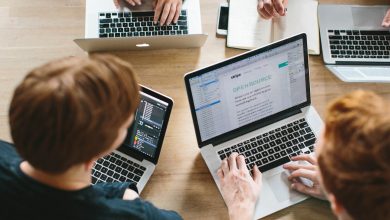 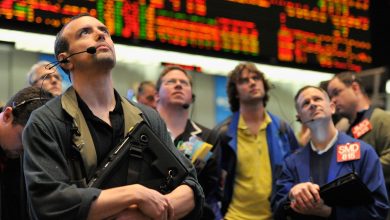 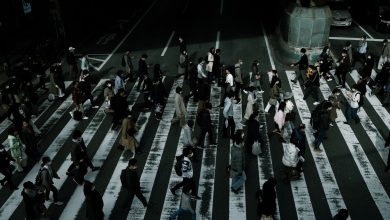 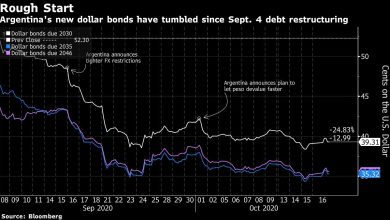 Argentina Bond Rout Blows Up the Template for Debt Restructuring