(Bloomberg) — Oil traded near $62 a barrel, with investors focusing on a critical OPEC+ meeting that may see supply curbs eased, while tracking events in the Middle East after Houthi rebels said they hit targets in Saudi Arabia.

West Texas Intermediate was 0.8% higher after rising 2.6% Wednesday, when prices got a lift from a record fall in U.S. fuel inventories. Brent also advanced. Saudi Arabia and Russia, the most influential OPEC+ members, held talks on Wednesday seeking common ground on production as Riyadh urges caution but Moscow seeks to increase supplies, according to a delegate.

Yemen’s Houthi rebels, who are backed by Iran, said they bombed an air base in Saudi Arabia’s southwest with a drone and hit a Saudi Aramco crude facility in Jeddah. Aramco and the Saudi government’s Center for International Communication did not immediately respond to requests for comment.

Crude has surged this year after the Organization of Petroleum Exporting Countries and its allies slashed collective output to drive a rebalancing of the pandemic-roiled market. The aggressive supply management has helped to drain inventories, while worldwide demand recovers with the roll-out of vaccines. That’s spurred widespread expectations that the single largest actor in the global energy market will now loosen the taps.

“The outcome of today’s OPEC+ meeting is obviously key for market direction,” said Warren Patterson, head of commodities strategy at ING Bank NV, who expects a rise of 1.5 million barrels a day, including the restoration of voluntary reductions by Saudi Arabia. “The market can easily absorb this additional supply, in fact it would be able to absorb even more,” he said.

Veteran OPEC-watchers still expect some extra barrels from the group, and there’s little chance output will be held at current levels. There are two elements to its debate: first, will the cartel proceed with a 500,000 barrel-a-day collective output hike in April? And second, how will Saudi Arabia phase out the extra cut of 1 million barrels a day it’s been making voluntarily?

ING’s Patterson expects that OPEC+ will deliver on both of those components.

Heading into the meeting, traders will be mindful that Saudi Arabia has developed a liking for bullish surprises. Energy Minister Prince Abdulaziz bin Salman triggered a surge in prices at the January session by springing a unilateral production cut on an unsuspecting market. Citigroup Inc. has advised its clients not to make bets on this OPEC meeting as “there are too many wildcards,” according to Ed Morse, global head of commodities research.

The backdrop to the gathering is a slew of indicators that energy consumption is on the mend in key economies, alongside pockets of lockdown-related weakness. Among recent positive figures, data showed U.S. commutes are slowly returning to normal, and predictions that India’s fuel demand will hit a record. At the same time, Europe’s roads are still quieter than normal. 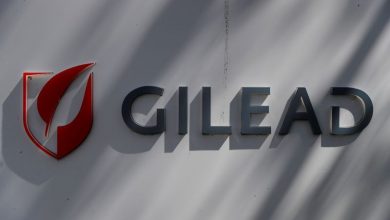 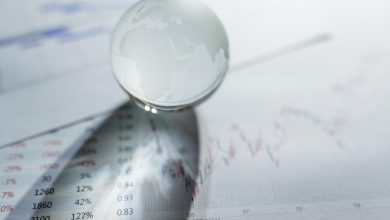 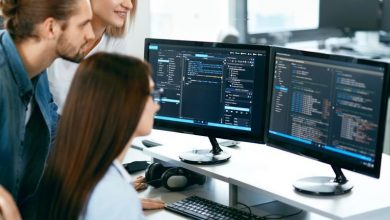 A Look At The Intrinsic Value Of Ping Identity Holding Corp. (NYSE:PING)