Nio Inc – ADR (NYSE: NIO) reported mixed quarterly results, with in-line fourth-quarter revenues but a wider-than-expected loss. The revenue guidance for the first quarter was above consensus estimates. The EV maker also announced a month-over-month decline in deliveries for February.

Analysts, on average, had estimated a loss of 7 cents per share on revenues of $1.01 billion.

In the same period last year, the company reported a loss of 39 cents per share and revenues of $406.99 million, and in the preceding third quarter, revenues were at $666.6 million and the non-GAAP loss per share was 12 cents.

Fourth-quarter vehicle margin was at 17.2% compared to a negative 6% in the year-ago quarter and a positive 14.5% in the previous quarter.

Cash and cash equivalents, restricted cash and short-term investment was at $6.5 billion at the end of 2020.

Related Link: Nio To Begin Exporting EVs To Europe In Second Half Of 2021: Report

Nio’s Deliveries Momentum Falters In February: Nio confirmed in early January it delivered 17,353 vehicles in the fourth quarter, a 111% year-over-year growth. The deliveries momentum accelerated further at the start of 2021, with January deliveries climbing over 350% to 7,225 vehicles.

The company guided to first-quarter revenues of $1.13 billion to $1.158 billion, representing over 400% year-over-year growth, while analysts estimate revenues of $718.49 million.

Nio Stock: After Nio’s 1,110% advance in 2020, the stock began the new year on solid footing. The stock raced to an all-time high of $66.99 immediately after its Jan. 9 Nio Day. Since then, the stock has seeing extreme volatility.

The broader market weakness has exerted further pressure on the stock, dragging it down to a new low of $41.66 earlier last week. The stock has regained some of the lost ground and has added 2.09% for the year-to-date period. 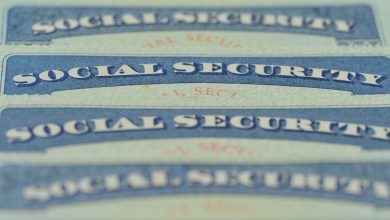 Are Social Security Benefits a Form of Socialism? 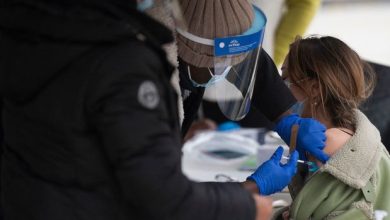 One of the Biggest Questions About Omicron Was Just Answered. It’s Bad News for Stocks. 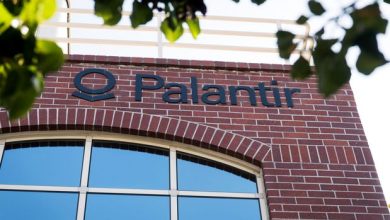 Palantir Stock Stops the Rot. Wall Street Isn’t Sure What Happens Next. 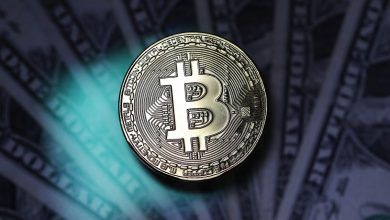