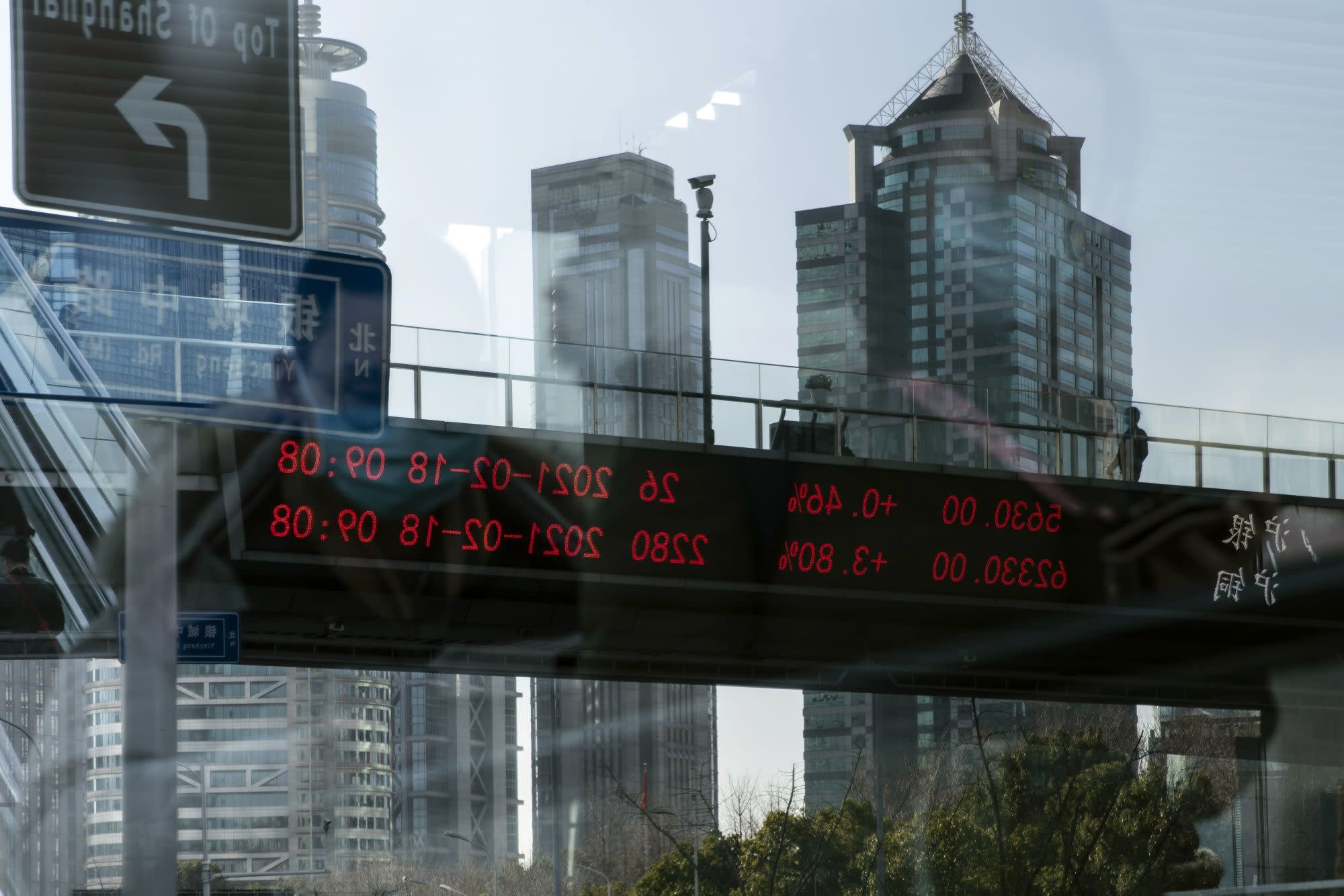 (Bloomberg) — The renewed bout of Treasury volatility spurred a surge in bond yields on Wednesday, dragging down stocks as investors grappled with concern over stretched valuations.

A selloff in high-flying giants such as Apple Inc. and Amazon.com Inc. outweighed gains in banks and energy producers. The Nasdaq 100 slumped to a two-month low, bringing its losses from a February peak to about 8%. The S&P 500 extended its slide into a second day, while the Dow Jones Industrial Average outperformed. Benchmark U.S. government yields approached 1.5%, with bonds pricing in the highest five-year inflation expectations since 2008. Traders also assessed data pointing to a slow and uneven economic recovery from the depths of the pandemic.

The rout in Treasuries has rattled nerves across the globe amid warnings of excessive optimism among equity investors after the S&P 500 surged 70% in 11 months, notching the best start for a bull market in nine decades. While there haven’t been any signs of panic, concerns over lofty valuations have emerged. The stock benchmark’s earnings yield was about 1.7 percentage points above 10-year rates: the smallest advantage in three years.

“Volatility has picked up a little bit, we’ve had bigger up days and down days,” said James Ragan, director of wealth management research at D.A. Davidson. “The focus is still on rising interest rates and how that’s impacting valuations on some of the higher multiple sectors.”

Data Wednesday showed that growth at U.S. service providers slowed to a nine-month low in February, when severe winter weather gripped much of the nation and limited activity. Meanwhile, the number of employees at U.S. businesses rose by less than expected, underscoring the jobs market’s struggle to recover despite a decline in Covid-19 infections in recent weeks.

The U.S. economy expanded modestly in the first two months of the year and sentiment among business owners is picking up as vaccinations bolster the prospects for growth, according to the Federal Reserve’s Beige Book. President Joe Biden has agreed to moderate Democrats’ demands to narrow eligibility for stimulus checks, but party leaders in the Senate are resisting a push to trim extra unemployment benefits as they try to consolidate support for the $1.9 trillion relief-bill, a Democratic aide said.

Elsewhere, oil jumped on a government report showing a record drop in domestic fuel inventories in the aftermath of a deep freeze that shuttered refineries in the U.S. South.

OPEC+ meeting on output Thursday.U.S. factory orders, initial jobless claims and durable goods orders are due Thursday.The February U.S. employment report on Friday will provide an update on the speed and direction of the nation’s labor market recovery.

These are some of the moves in markets: 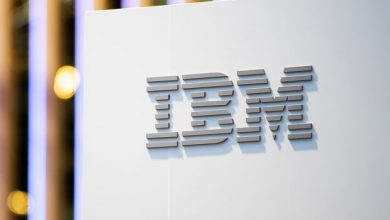 IBM’s Services Spinoff Gets a Name. What It Means. 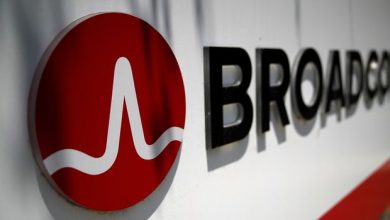 Broadcom Looks Cheaper Than Most Other Chip Stocks, Analyst Says 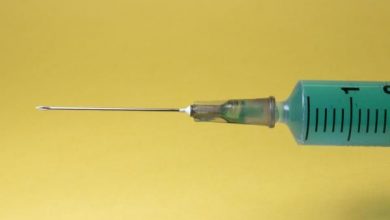 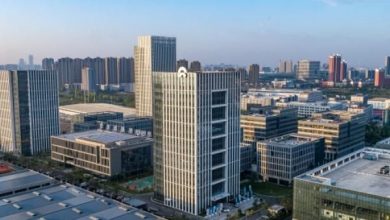