Twitter CEO and co-founder Jack Dorsey gestures while interacting with students at the Indian Institute of Technology (IIT) in New Delhi on November 12, 2018.

Jack Dorsey appears to be offering to sell the very first tweet as a non-fungible token, or NFT.

The Twitter CEO shared a link Friday afternoon to a platform called “Valuables,” where his March 21, 2006 tweet “just setting up my twttr” was up for bidding. The highest offer is from Sina Estavi, CEO of Bridge Oracle, for $2.5 million as of Saturday afternoon, according to the website.

Ownership of these assets is recorded on a blockchain — a digital ledger similar to the networks that underpin bitcoin and other cryptocurrencies. However, unlike most currencies, a person can’t exchange one NFT for another as they would with dollars or other assets. Each NFT is unique and acts as a collector’s item that can’t be duplicated, making them rare by design.

Crypto collectibles have exploded in popularity lately, with anyone from artists to rock bands minting their content. A digital rendition of the Nyan Cat meme from 2011, for example, sold for nearly $600,000 in an online auction last month.

Some people who are buying NFTs believe it can help them prove ownership of a virtual item thanks to blockchain.

Dorsey has also been an advocate of digital currencies, displaying “#bitcoin” in his Twitter bio, so jumping into NFTs seems to be a natural extension. His digital payments company Square also purchased approximately 3,318 bitcoins in late February, expanding on its October 2020 buy of 4,709. 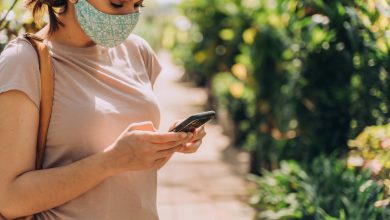 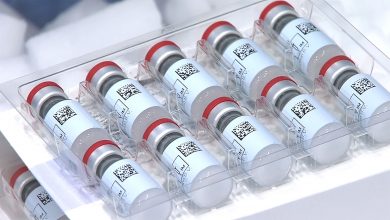 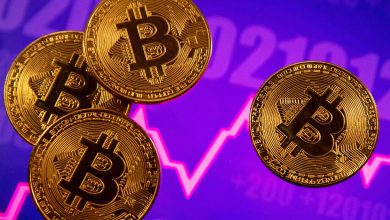 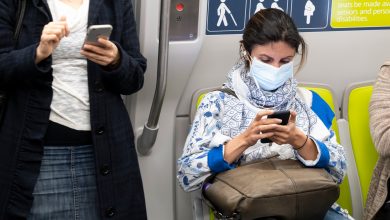