The Republican Party is turning to old tactics to build a new coalition after losing control of the Senate and presidency in the 2020 election.

“My sources who are pushing this issue behind the scenes, who want Republicans to talk about it, think that this could be something that resonates … not just with non-ideological voters — if it’s framed as an equity issue — but also with the socially conservative base voters that the Republican Party needs to turn out,” Orr said.

Mississippi is poised to become the first state this year to target transgender people after its legislature passed a law that would ban transgender women from competing in women’s sports in schools and universities. Republican Gov. Tate Reeves tweeted Thursday night that he would sign the bill.

Orr, however, warned that moderates “absolutely could” be turned off by the strategy.

“We’ve seen some of the most vocal voices talking about this in the GOP are Marjorie Taylor Greene (congresswoman from Georgia) and Ted Cruz (senator from Texas), so they’re not necessarily popular politicians with moderate voters, much less suburban women,” said Orr on CNBC’s “The News with Shepard Smith. “It does run the risk of backfiring on the GOP at a time when we have really seen the country trend toward supporting anti-discrimination laws, including Republicans.”

Orr cited a poll from the Public Religion Research Institute that found 61% of Republicans supported nondiscrimination protections for LGBTQ Americans in 2020. That was five percentage points higher than 2019.

Idaho passed a bill banning transgender women from competing in women’s sports last year, but a federal district county suspended the law and it has not been enacted. At least 26 states have introduced similar bills across the nation. 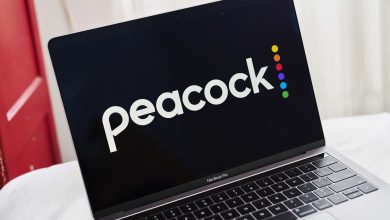 NBCUniversal begins layoffs as it shifts some resources toward streaming 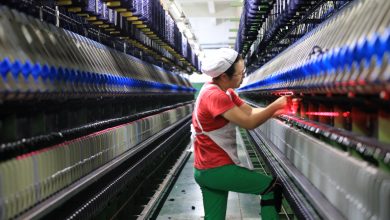 China’s manufacturing activity expanded in September ahead of long holidays 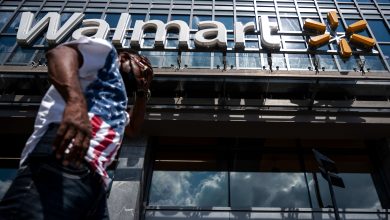 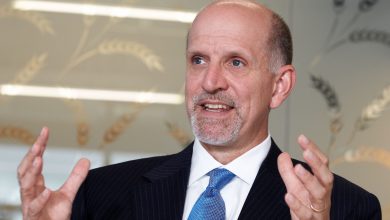