Videogame retailer GameStop Corp. GME, said Tuesday that Frank M. Hamlin, its chief customer officer, will leave the company after a transition period ending March 31. GameStop announced the news in a regulatory filing. The company is scheduled to report fourth-quarter earnings after the bell Tuesday, its first since a Reddit-fueled rally that sent the stock up more than 1,641% in just a few days in January as traders used social-media platforms and no-fee apps like Robinhood to egg each other on into creating a short squeeze. GameStop is expected to report earnings per share of $1.35, or $88 million, on $2.211 billion in revenue for the fourth quarter, according to the consensus estimates of six analysts surveyed by FactSet. Those estimates have been steadily falling from October, when consensus estimates foresaw EPS of $1.80 on revenue of $2.52 billion in the fourth quarter. Shares were down 0.1% premarket, but have gained 932% in the year to date, while the S&P 500 SPX, has gained 7%. 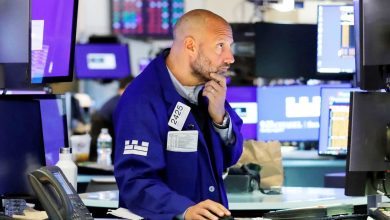 October may have a bad reputation, but stocks are entering a normally positive period 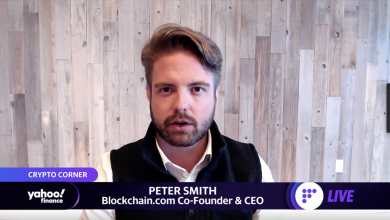 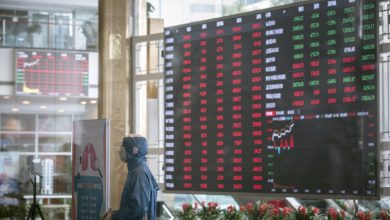 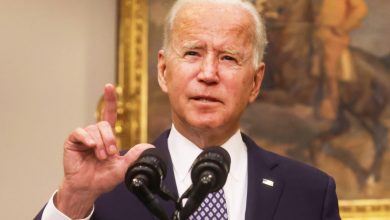