President of Iran, Hassan Rouhani speaks during the National Combat Board Meeting with Coronavirus (Covid-19) in Tehran, Iran on Nov. 21, 2020.

A series of back-and-forth retaliatory moves and antagonizing statements between Washington and Tehran are putting the Biden administration’s plans for a return to the 2015 Iran nuclear deal into greater peril by the day.

“You can’t act with impunity. Be careful,” President Joe Biden told reporters Friday, describing his message to Iran after he ordered airstrikes against buildings in eastern Syria that the Pentagon says were being used by Iranian-backed militia.

The strikes were in retaliation for a Feb. 15 attack that saw rockets hit Erbil International Airport in Iraq, which houses coalition military forces. The attack, which Western and Iraqi officials attribute to Iranian-backed militia forces, killed one contractor with the U.S.-led coalition and injured several others, including an American service member. Iran rejects accusations of its involvement.

None of this bodes well for what the Biden administration considers a foreign policy priority: a return to the Iranian nuclear deal, also known as the JCPOA, that was penned under the Obama administration with several world powers and lifted economic sanctions on Iran in exchange for curbs to its nuclear program.

The deal has all but collapsed since the Trump administration unilaterally ditched it in 2018 and re-imposed sweeping sanctions on Iran that have crippled its economy.

Whether or when the deal can be revived is a critical question for the Biden team’s foreign policy and legacy in the Middle East. Former U.S. diplomat Joseph Westphal, who served as ambassador to Saudi Arabia during Obama’s second term, doesn’t see it happening in the near or even medium term.

“I don’t think we’ll see a deal” this year, Westphal told CNBC’s Dan Murphy on Monday. “I think we may see the start of negotiations to get to a deal. The end of the year is coming fast. And I think these things take a lot of time.”

An invitation and a rejection

Earlier in February, the Biden team took a major step in offering to start informal negotiations with Tehran, signaling the first U.S. diplomatic outreach in more than four years. Iran’s leadership over the weekend rejected the invitation.

The attempt at some sort of rapprochement is a tricky one for Biden. He faces substantial domestic opposition on the Iran deal and doesn’t want to appear “soft” on the country’s regime, especially at a time when Iran is ramping up its uranium enrichment and stockpiling in violation of the deal, moves that bring it closer to bomb-making capability.

Tehran insists that this is in response to U.S. sanctions, and that its actions can be reversed if the sanctions are lifted first; Biden, meanwhile, says he’ll only lift the economic penalties if Tehran walks back its violations. So the two are at an impasse.

Tehran last week limited the U.N. nuclear watchdog’s access to its nuclear activities, putting the deal in further peril, though the inspectors still retain some access. And on Monday, Israel’s Prime Minister Benjamin Netanyahu accused Iran of being behind an attack on one of its tankers off the coast of Oman on Friday. Iran denies any involvement.

Attempts to level the playing field

Still, not everyone believes a return to the JCPOA can’t happen this year. Ayham Kamel, Middle East practice head at political risk consultancy the Eurasia Group, sees the current escalations as an attempt to even the playing field.

“It’s an effort to really balance the field, the Iranians trying to get the maximum that they could out of this process. The JCPOA will happen, re-entry will happen at some point this year in my view, but it will be tough.”

Kamel added that the Iranian leadership itself remains divided over returning to the accord, as it weighs the need for economic relief from sanctions and its opposition to cowing to U.S. demands.

“The supreme leader wants a deal, but many in the IRGC (Revolutionary Guard Corps) do not necessarily want to see a weak negotiation start,” he said, referencing Iran’s powerful and ideological parallel military force. “They want negotiations to start from a strong position, and the regional escalation is all part of that.”

Others believe a return to the deal is inevitable simply because Iran’s economy has been so devastated by the sanctions. Its currency is in free fall, its exports have been slashed, and Iranians are struggling to afford food and medicine.

“I think, ultimately, a deal is possible,” Richard Goldberg of the Foundation for Defense of Democracies told CNBC earlier this month, “because the Iranians need money.” 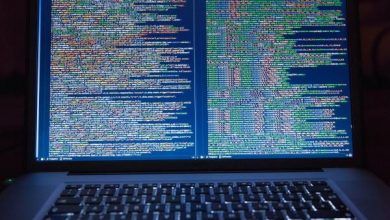 Which SaaS Stock Will Grow The Most By 2025? 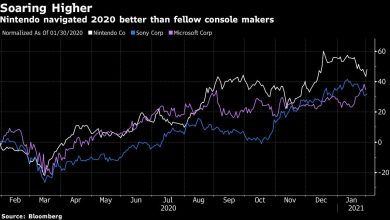 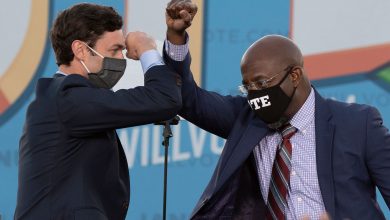 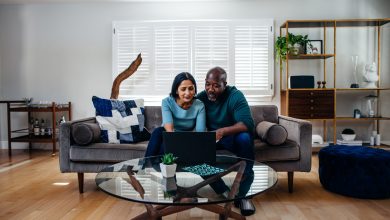