The Dow Jones Industrial Average last traded up 250 points after jumping 360 points to hit an intraday record high. The S&P 500 added 0.5%, led by energy and cyclicals. The tech-heavy Nasdaq Composite climbed 0.5%, following a 3.7% rally in the previous session.

“The biggest concern that markets have had over the last month or so has been inflation running hotter than we estimate, clearly CPI puts that to rest, at least for today,” said Art Hogan of National Securities. “The yield on the 10-year has ceased going parabolic.”

Tech stocks continued their comeback Wednesday following the subdued inflation data as bond yields remained calm. The 10-year Treasury yield held steady at 1.54% after retreating from a high of 1.62% at the beginning of the week. Higher rates have raised concerns about valuations for tech stocks.

Before the snapback, the tech-heavy Nasdaq had fallen into correction territory on Monday, or down more than 10% from its recent high.

Investors will also be watching Wednesday’s 10-year Treasury auction of $38 billion in notes at 1 p.m. ET for clues into the next direction for rates.

House Democrats are on track to pass the $1.9 trillion stimulus bill Wednesday morning. President Joe Biden is expected to sign the bill this weekend and checks of up to $1,400 should start going out this month.

The anticipated stimulus and rise in rates has divided the market recently, largely favoring stocks leveraged to a recovering economy over the tech and growth stocks that led during the pandemic.

UBS turned more bullish on stocks for the year with incoming stimulus and pent-up consumer spending. The Wall Street firm hiked its year-end S&P 500 target to 4,250 from 4,100 on Tuesday, representing a near 9% gain from here. 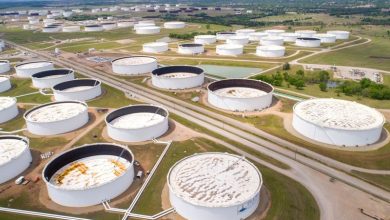 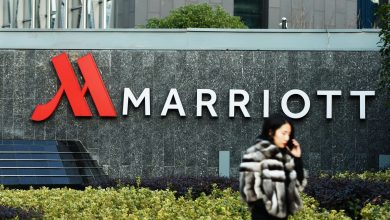 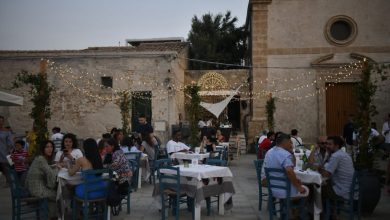 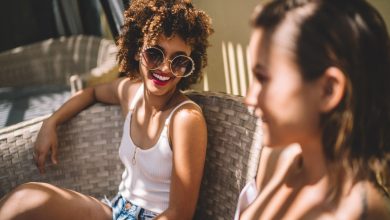 ‘A lot of people quit a job with the intent to take some time off’: Here’s how to financially prepare