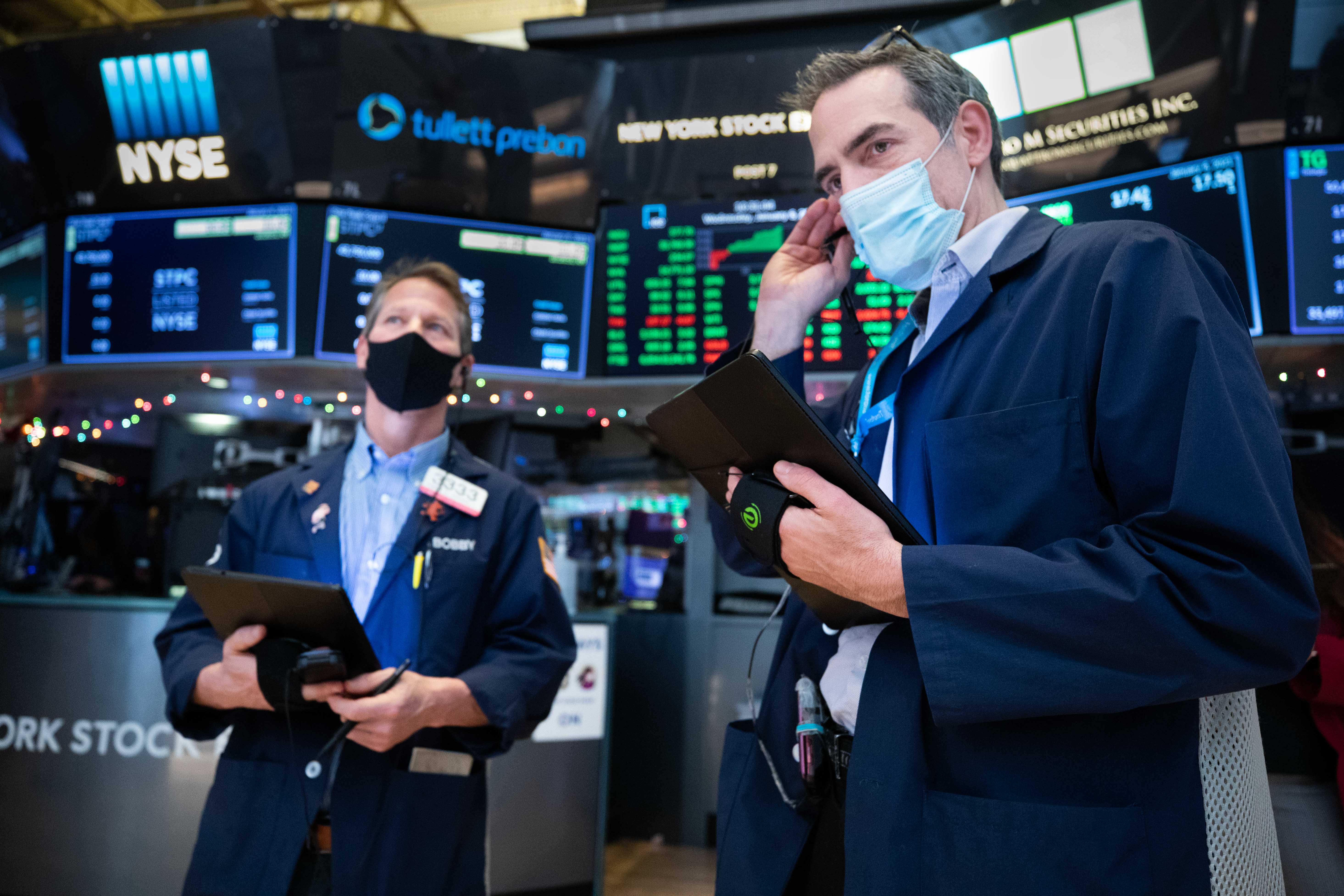 U.S. stocks climbed on Monday as investors cheered Senate approval of a new Covid stimulus package and piled into shares best-positioned to benefit from an economic comeback.

The Senate passed a $1.9 trillion economic relief and stimulus bill on Saturday, paving the way for extensions to unemployment benefits, another round of stimulus checks and aid to state and local governments. The Democrat-controlled House is expected to pass the bill later this week. President Joe Biden is expected to sign it into law before unemployment aid programs expire on March 14.

Sentiment also got a boost after hedge fund manager David Tepper said the recent sharp rise in rates is likely over and it’s hard to be bearish on stocks right now.

“Basically I think rates have temporarily made the most of the move and should be more stable in the next few months, which makes it safer to be in stocks for now,” Tepper told CNBC’s Joe Kernen, who shared the comments on “Squawk Box.”

The benchmark 10-year yield has risen sharply in recent weeks in anticipation of more stimulus on top of a booming economic recovery. The 10-year Treasury yield rose 4 basis points to 1.6% Monday. The benchmark rate started the calendar year below the 1% mark.

Tepper believes the sell-off in Treasurys that has driven rates higher is likely over as big foreign buyers like Japan are poised to come in. He also said “bellwether” stocks like Amazon are starting to look attractive after the pullback.

Amid rising rates, investors rotated into names tied to an economic reopening in recent weeks, while dumping high-flying tech shares. For March, the Dow Industrials, leveraged more to the reopening, is up 2.5%, while the Nasdaq Composite is off by 1.6%. Meanwhile, the broader S&P 500 is up 1.3%. The S&P 500 remains less than 3% from an all-time high.

“We see higher rates largely as a function of earlier and stronger than expected economic recovery and supportive of our positive equity outlook,” Dubravko Lakos-Bujas, JPMorgan’s chief U.S. equity strategist, said in a note. 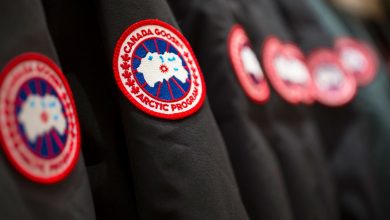 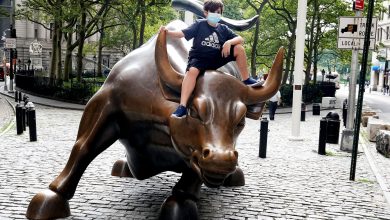 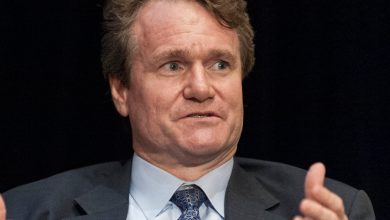 Consumers are spending more in 2020 than they did in 2019, says Bank of America CEO 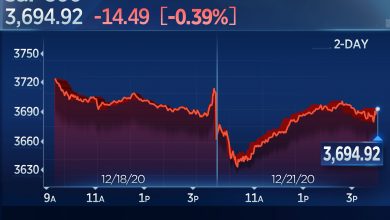