Protesters gather at a rally in support of bills and legislation to block evictions in Massachusetts for up to a year.

The country’s attempts to get the coronavirus pandemic under control could be undermined by the upcoming expiration of the national ban on evictions, experts warn.

The Centers for Disease Control and Prevention’s moratorium on most evictions across the country has been in effect since September 2020, but is now scheduled to lapse in a week.

Around 1 in 5 adult renters say they didn’t pay last month’s rent, according to a survey published this month by the Census Bureau. Closer to 1 in 3 Black renters said the same.

Allowing mass evictions to continue could cause a surge in Covid cases and deaths, according to a recent study.

More from Personal Finance:
Four months behind on rent, he got help from his landlord
More than 2,000 organizations urge Biden to extend eviction ban
What to know about applying for some of the $45 billion in rental aid

That’s because many displaced people double up with family members or friends or are forced to turn to crowded shelters.

During the pandemic, 43 states, plus Washington, D.C., temporarily barred evictions. Many of the moratoriums lasted just 10 weeks, while some states continue to prohibit the proceedings.

Researchers found that allowing evictions to continue in these states caused as many as 433,700 excess cases of Covid-19 and 10,700 additional deaths in the U.S. between March and September, before the CDC ban went into effect nationwide.

“When you’re looking at an infectious disease like Covid-19, evictions can have an impact not only on the health of evicted families, but also on the health of the broader community,” said Kathryn Leifheit, one of the study’s authors and a postdoctoral fellow at the UCLA Fielding School of Public Health.

Evicting tenants is a last resort, said Bob Pinnegar, president of the National Apartment Association. However, the last year has driven landlords to the brink, he said.

“Over 50% of the nation’s rental housing providers are mom-and-pop owners, who rely on their few units as their only source of income,” he said. “Reserves are running out, and in many cases are exhausted.”

The CDC has sent a proposal to the Office of Management and Budget for regulatory review, which experts say indicates that the health agency is taking steps to keep the protection in place.

The Washington Post reported on Wednesday that the ban may be extended through July.

CDC spokesman Jason McDonald said a decision to extend the moratorium has not been made. And the White House did not immediately respond to a request for comment.

Meanwhile, housing advocates are watching the clock and say the ban needs to be kept in place at least until the historic pot of money allocated by Congress for rental arrears is distributed.

“A lapsed moratorium only increases disease transmission and thwarts the purpose of $45 billion in assistance,” said Emily Benfer, an eviction expert and a visiting professor of law at Wake Forest University. 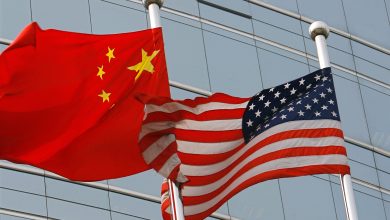 Washington should not force countries to choose between the U.S. and China, says ex-diplomat 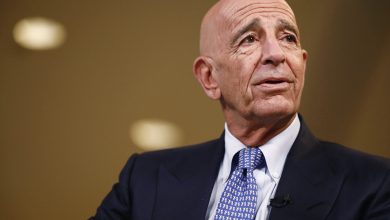 The case against Tom Barrack could draw classified material into court 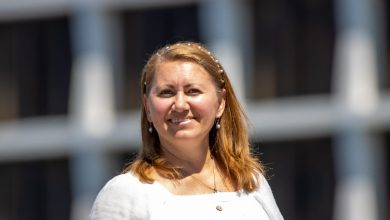 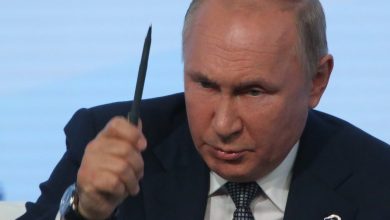 Putin can still back down from war with Ukraine without looking weak — but will he?