Security agents have been at San Matías since the March 15 operation, which knocked down part of the illegal group Clan del Golfo. The drug cartel funds its activities through illegal mining undertaken in the northern part of the country.

In detail, the criminals were ransacking the El Alacrán deposit, which is part of San Matías together with the Montiel East, Montiel West and Costa Azul deposits.

“The intervention by the Colombian authorities was in response to illegal gold mining activities being undertaken by a group of individuals on Cordoba’s title, with associated significant environmental damage and use of harmful chemicals such as mercury,” Eric Finlayson, the company’s president and CEO, said in the media brief. “The intervention was a direct result of the National Government’s initiative to eliminate illegal mining, through which there have been several similar interventions recently in other parts of the country.”

Finlayson said that he now expects increased security and governmental control in the region, which would allow Cordoba to move forward with its social development and environmental management plans, as well as advance the process of permitting a mine at El Alacrán. 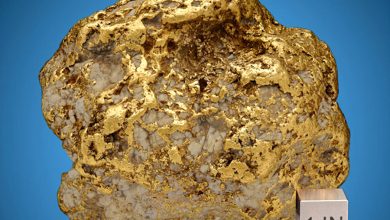 Alaska’s largest ever gold nugget, the size of a baby’s head, up for sale 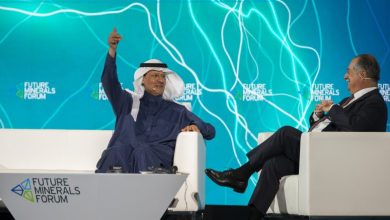 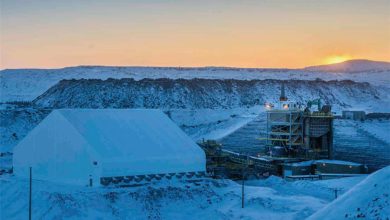 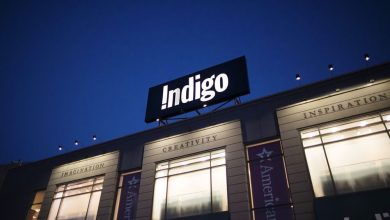