Benchmark’s February market assessment also points out the extent of the rise in demand reflected in China’s battery production figures, which totalled 12 GWh in January, an increase of nearly 320% compared to the same month last year, when the country was in the first stages of the pandemic.

While production of LFP batteries – which forgoes cobalt entirely –  is growing at a breakneck speed, up nearly 500% compared to last year NCM/NCA cells also recorded considerable growth in January – up 242% year on year.

However, whilst the speed of vaccine rollouts in Africa are set to be significantly slower than in developed regions, the number of daily reported coronavirus cases in South Africa fell at a rapid rate from January 2021 highs across February, and the improving epidemiological situation in South Africa may help to ease some of the ongoing logistics constraints in the cobalt supply chain in the coming weeks.

Annual cobalt production is below 140,000 tonnes, mostly as a byproduct of nickel and copper mining.

Some two-thirds of supply comes from the Democratic Republic of the Congo, where fears about political instability and the challenges of ethical sourcing combine to supercharge supply concerns.

Cobalt production in the DRC actually increased in 2020. Output rose 10% to 85,855 tonnes last year, according to central bank figures released on Wednesday, although the total is still well below the 110,000 tonnes achieved in 2018, before Glencore mothballed Mutanda, the world’s largest cobalt mine. 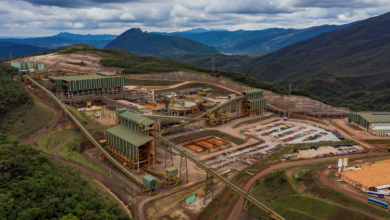 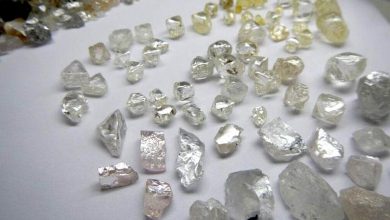 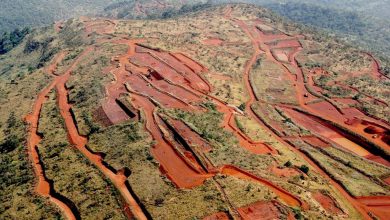 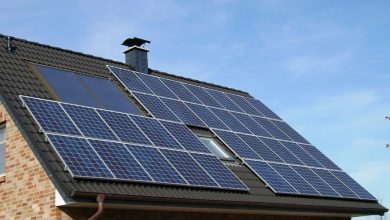