Small-scale gold production is estimated to be between 380 and 450 tonnes per year in more than 70 countries, where a large majority of the miners use mercury as the main process of gold extraction, with over 2000 tonnes/y of mercury lost to the environment. Pollution, deforestation, conflicts with companies, money laundering, tax evasion, reveal mercury a tip of an iceberg of problems.

The governments of Colombia and Peru are studying the possibility of centralizing gold purchases, in an effort to combat illegal and informal extraction.

“Another possible solution is the co-existence of artisanal miners with conventional mining companies,” says professor Marcello Veiga of the Institute of Mining Engineering of the University of British Columbia.

“A co-existence system in which artisanal miners can work in areas of the mining concessions seems to be a feasible solution and successful examples are now happening in Latin America,” professor Marcello Veiga told MINING.COM.

According to Marcello Veiga, the obsession of governments to make artisanal mining legal and taxable ends up creating more illegality.

“Mercury has been smuggled from one country to another, the price has increased and the middlemen, who sell mercury at high prices and buy gold at cheaper rates, are the main beneficiaries,” he said.

In 2018, Continental Gold mining engineer Oscar Alarcon was killed and another one, Jorge Armando Tarra, shot 5 times after being attacked by four armed individuals in northwest Colombia.

The engineers were coordinating the company’s co-existence project in the Buritica gold mine.

“The company was providing technical guidance, creating plans for mining, geology, and that was against the interests of the criminals who dominated mineral exploration,” Tarra told MINING.COM.

“With the work of coexistence, criminal groups started to see a drop of almost 80% in the illegal exploration. The order of the crime bosses was to regain control of mining,” he said.

Investigations showed that the attack was ordered by the Clan del Golfo, one of the most powerful criminal organizations operating in the country.

Of the four hitmen identified by Jorge Tarra, one was sentenced to prison, two are facing charges, and one evaded capture.

Placer Dome organized in 1995 the artisanal miners already working
in the company’s area in Venezuela and separated a small part of the claim to allow them to work. The company also provided technical assistance to the miners and built a simple processing plant for them with grinding and concentration of gold without mercury.

“The approach also came with the added benefit of formalization and training for the miners, who eventually could be employed by the company. Unfortunately, the Placer Dome’s project did not proceed due to
technical and political reasons and all co-existence measures disappeared,” said Marcello Veiga.

AngloGold Ashanti and B2Gold are initiating a process of co-existence in their Gramalote Project, in Colombia. An assigned area in the
project mineral title was designated for the miners and the preliminary
drilling established a minimum gold reserve.

In Costa Rica, Newlox Gold is also working in partnership with local stakeholders, buying gold ore from an artisanal mining cooperative,with one plant processing 85 tonnes per day amalgamation tailings and a second being installed for 150 tonnes per day.

In Ecuador, Lundin Gold has been working since 2005 in partnership with 4,000 artisanal miners at its Fruta del Norte gold mine. 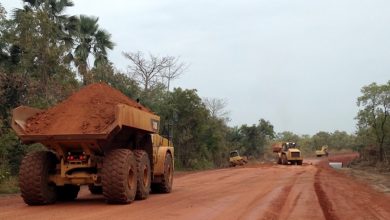 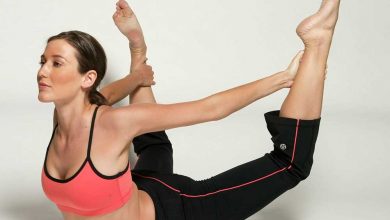 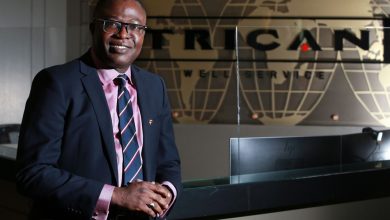 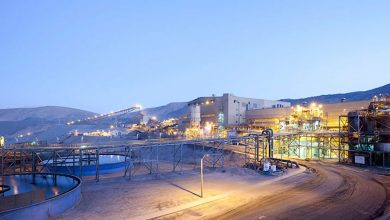 Lundin to halt Candelaria mine in Chile