OTTAWA — The Bank of Canada is keeping its key interest rate target on hold at 0.25 per cent, saying economic conditions still require it even if things are going better than anticipated.

In a statement, the central bank says it expects economic growth in the first quarter of 2021 to be positive, as opposed to its previous forecast in January for a contraction to start the year.

The bank’s senior decision-makers say resilience in the economy has to do with consumers and businesses adapting to new rounds of lockdowns and restrictions.

The statement also points to a stronger-than-expected housing market as a driver of an expected rise in real gross domestic product for the first three months of the year.

But the central bank warns of considerable uncertainty about the path of the pandemic that muddies longer-term economic outlooks, including how long it will take for the labour market to recover from historic losses last year.

The statement from the bank also points to new, more transmissible variants of COVID-19 as the biggest risk to an economic recovery, warning localized outbreaks could “restrain growth and add choppiness to the recovery.”

The bank says its key policy rate will stay at 0.25 per cent until the economy recovers and inflation is back at its two per cent comfort zone, which it doesn’t see happening until 2023.

The statement from the central bank also says it will continue its quantitative easing program, which is a way for central banks to pump money into the economy.

CIBC senior economist Royce Mendes writes that the communique from the bank fell short of pulling forward the timing of when the economy may heal enough to raise rates, which many experts now believe could occur late next year.

The key policy rate has been at 0.25 per cent for almost exactly one year after the central bank cut rates three times last March at the onset of the COVID-19 pandemic, bringing it to the lower effective bound, meaning the lowest it can go.

The Bank of Canada is scheduled to release its updated economic outlook late next month as part of its quarterly monetary policy report. 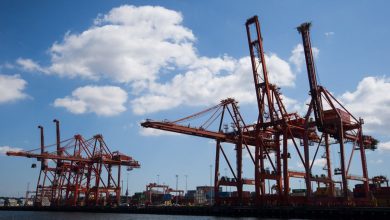 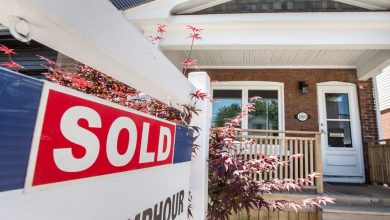 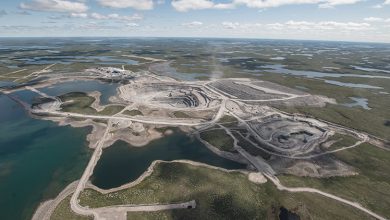 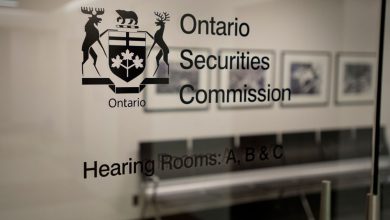