A Banner hangs outside the New York Stock Exchange (NYSE) ahead of the Virgin Galactic (SPCE) IPO in New York, U.S., October 28, 2019.

Virgin Galactic delivered fourth quarter results after the market closed on Thursday, with the company disclosing its next spaceflight test is delayed to May.

The company was targeting as early as Feb. 13 for the spaceflight test, which represented a repeat of its flight attempt in December that was cut short by an engine anomaly. Virgin Galactic’s investor presentation disclosed that it “identified EMI as the root cause” of the December engine flight abort, with “additional EMI impacts” uncovered during preparations for the Feb. 13 reflight.

Shares of Virgin Galactic fell as much as 10% in after hours trading, after having fallen 8.4% during the day to close at $42.24 a share.

Virgin Galactic reported an adjusted EBITDA loss of $59.5 million, down from a loss of $66 million in the previous quarter.

The company announced earlier on Thursday that CFO Jon Campagna is stepping down, effective on Monday. He will be succeeded by Doug Ahrens, former CFO of semiconductor specialist Mellanox. 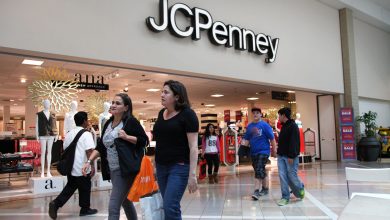 J.C. Penney liquidation ‘not in the cards,’ as retailer moves toward a sale this fall 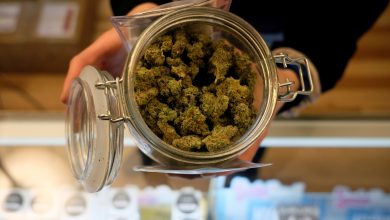 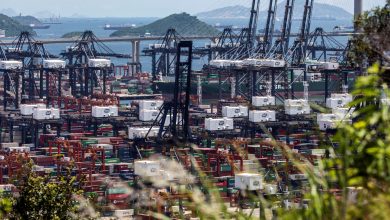 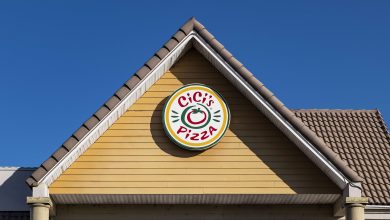