Here’s how Uber did versus expectations:

Here’s how Uber’s largest business segments performed in the fourth quarter of 2020:

Earlier this month, the company announced its plans to acquire on-demand alcohol delivery app Drizly, which the company plans to integrate into Uber Eats, its food-delivery service. According to a statement from Uber, the deal was valued at $1.1 billion in stock and cash combined. (The companies did not break down the portion of the deal done in stock versus cash.)

In its update to shareholders Wednesday, the company said that restaurants on Uber Eats exceeded 600,000 in the fourth quarter, with the addition of Union Square Hospitality Group establishments, Chipotle locations in the UK, Wings Etc. and many others.

Deliveries via Uber include more than hot restaurant meals, too. The company is scaling its non-food deliveries after acquiring Cornershop in Mexico for groceries, and after partnering with retailers as far ranging as H&M in Canada and Seiyu grocery and department stores in Japan.

According to Edison Trends research evaluating transaction data from July 1, 2019 through October 13, 2020, Uber Eats food deliveries represent about 35% of the overall market in the U.S. after the company acquired Postmates. Uber Eats lags DoorDash, but is more popular than the previous food delivery leader Grubhub and emerging players like ChowNow and Slice.

Last quarter, Uber CEO Dara Khosrowshahi talked up the company’s membership and advertising businesses, and said in select U.S. cities Uber was seeing glimmers of recovery from the pandemic.

Uber Pass and Uber Eats Pass had at that time racked up more than 1 million paying members. Now, the company boasts more than 5 million members, according to the company’s fourth quarter note to investors.

On Wednesday, Uber execs are expected to update shareholders on how much the pandemic is expected to constrain the company’s mobility and ride-hailing business around the world, and how its newer and newly acquired offerings are expected to impact Uber’s bottom line and prospects. The company is scheduled to kick off its conference call at 4:30 ET.

This is a developing story… Please check back for updates. 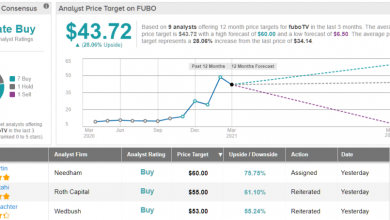 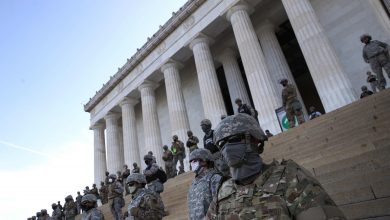 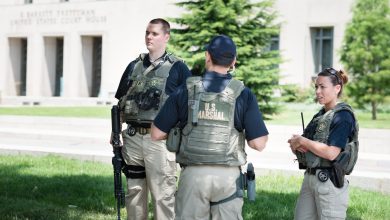 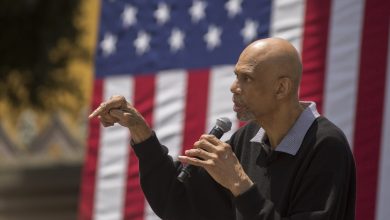