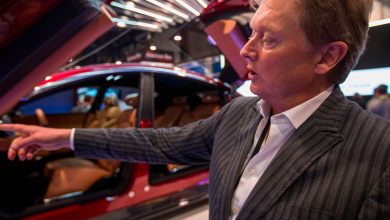 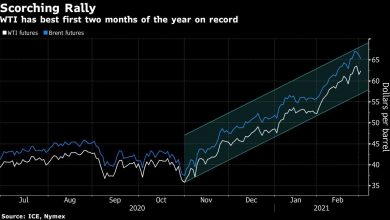 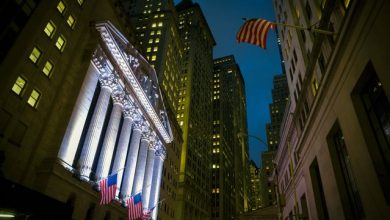 The Stock Market Survived a Scary Week. Why This Week Could Be Scarier.