“The deck was stacked against the Canadian job market this January,” said Brendon Bernard, economist at job-search website Indeed Canada. “A jump in post-holiday COVD-19 cases, new restrictions on activity, and a shift to online schooling all led employment back down.”

January’s job losses were a stark reminder that COVID-19 is still causing harm both physically and economically. The job numbers also highlighted the unevenness with which COVID-19 has struck the Canadian economy.

In particular, employment in lockdown-affected industries such as retail and food services was walloped. Meanwhile, StatsCan noted that “a number of industries with a high proportion of full-time employment,” such as finance, insurance and real estate, have bounced back to their pre-COVID-19 levels of unemployment, and were relatively unscathed in January.

“The report provides further evidence that the second wave of COVID-19 infections is harming the labour market,” Alberta Central chief economist Charles St-Arnaud wrote in a note on Friday’s figures. “Furthermore, it shows that the divergence between sectors is widening, with additional job losses in client-facing sectors, while industries, where working-from-home is possible, are seeing continued gains.”

The number of Canadians who worked at least half their usual hours and worked from home increased by about 700,000 in January, to 5.4 million, StatsCan said. That number blew past the previous high seen in April of 5.1 million. 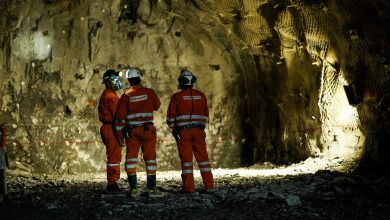 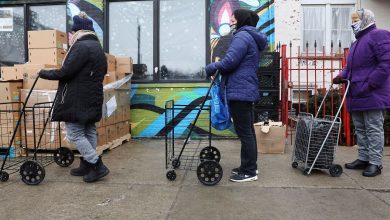 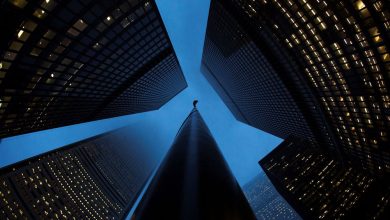 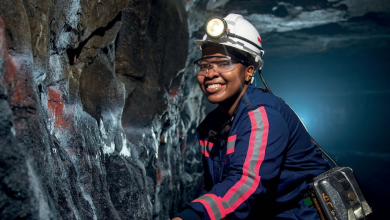