Rio Tinto plans to focus initial drilling at the Rafuse target area, followed by potential drilling at the Jansem, Juno and Roberts. Drilling at Jansem would follow up on thick intervals of surface copper mineralization outlined by drilling in 2019 (up to 51.8 meters grading 0.57% copper). Drilling at Juno and Roberts are follow-up targets from positive rotary air blast (RAB) drill results encountered during the past summer RAB drill program (up to 1.5m of 0.62% copper and 9.3 g/t silver at Juno).

Located in north-central Saskatchewan within the Wollaston Domain, the Janice Lake project extends for 38,250 hectares.

Rio Tinto optioned the project in May 2019 and can earn an 80% interest by spending C$30 million in addition to making separate option payments to Forum Energy Metals and Transition Metals Corp. 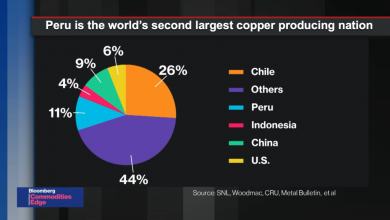 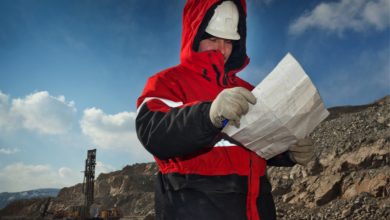 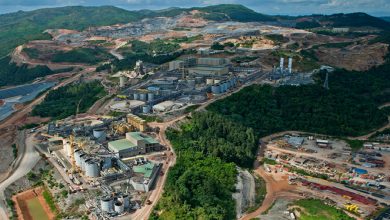 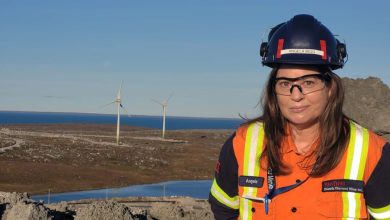