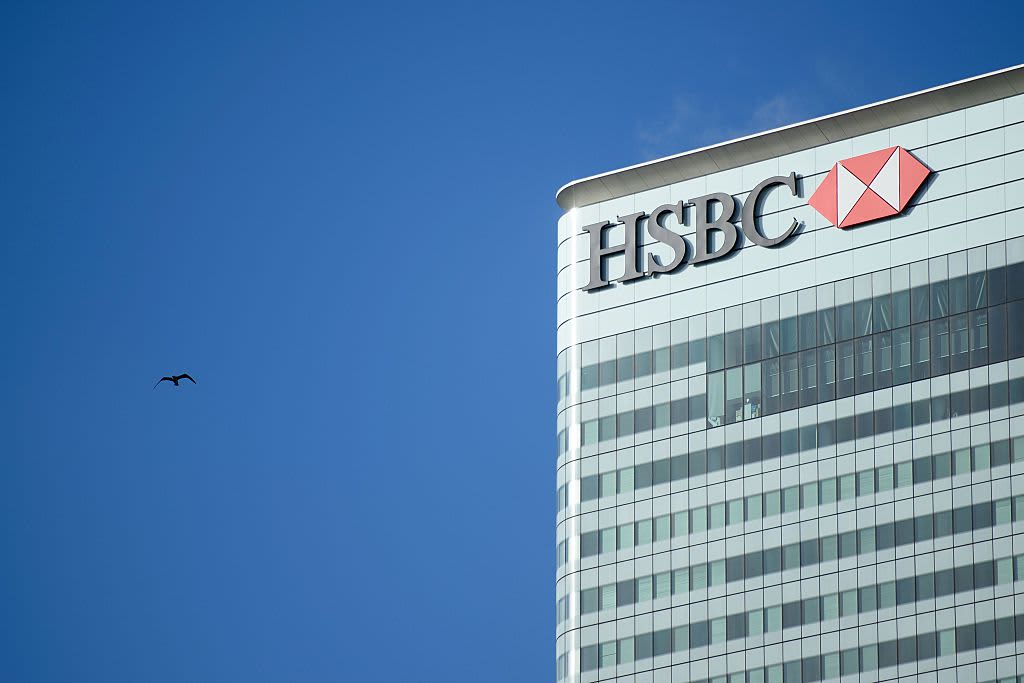 HSBC building in the Canary Wharf district of London, U.K.

HSBC on Tuesday said its reported profit before tax for 2020 fell 34% from a year ago to $8.8 billion, and declared an interim dividend of 15 cents per share.

The bank’s profit beat analyst expectations of $8.3 billion for the whole of last year, according to estimates compiled by the London-headquartered bank.

Ahead of the earnings release, HSBC shares in Hong Kong jumped 3% in early Tuesday trade.

Like many of its peers globally, HSBC last year built up provisions for potential loan losses as a result of the coronavirus pandemic.

Beyond the financial results, investors had been anticipating the bank’s comments on dividend payments and share buybacks. HSBC halted both those activities last year as British regulators urged lenders to conserve capital.

The Bank of England in December said British banks can resume paying some dividends. And Barclays last week announced it would resume such payouts and embark on a 700 million pounds ($985.4 million) share buyback.

Jackson Wong, asset management director at Amber Hill Capital, told CNBC’s “Street Signs Asia” on Tuesday that a dividend per share of between 13 cents and 15 cents from HSBC would be considered “reasonable” by investors.

Investors are looking for some clarity from the new earnings season, but likely won’t get it 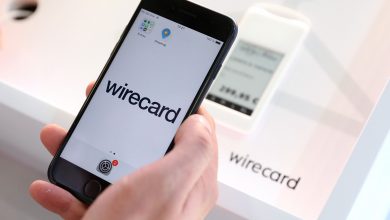 Wirecard to resume operations in the UK after regulators lift restrictions 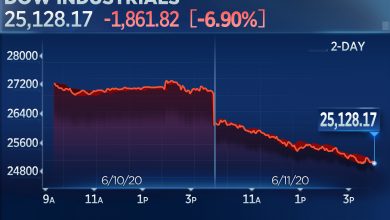 Stocks suffer their worst day since March, with the Dow plunging more than 1,800 points

Bitcoin surpasses $50,000 for first time ever as major companies jump into crypto