A House committee early on Wednesday approved a portion of the Democratic coronavirus relief proposal which includes a $15 per hour minimum wage.

The chamber’s Education and Labor panel advanced its piece of the $1.9 trillion aid package in a 27-21 party line vote. The proposal includes a provision to gradually raise the federal pay floor to $15 an hour by 2025.

The House Budget Committee will eventually combine separate panels’ bills into one massive piece of legislation as part of budget reconciliation, which enables the plan to get through both chambers of Congress with a simple majority. However, the minimum wage hike may not survive due to rules governing what lawmakers can put in reconciliation bills.

“We’re trying to work as well as we can with the [Senate] parliamentarian to get minimum wage to happen,” Senate Majority Leader Chuck Schumer, D-N.Y., told reporters on Tuesday.

Senate Majority Leader Chuck Schumer, a Democrat from New York, speaks during a press conference at the U.S. Capitol in Washington, D.C., on Tuesday, Feb. 2, 2021.

Democratic leaders back a $15 per hour pay floor and say it will give millions of low-wage workers a boost as they face dangerous conditions during the pandemic. Republicans and some Democrats oppose a nationwide standard, and certain lawmakers have raised concerns about small businesses facing higher costs during the economic recovery.

Both advocates for and opponents of the policy have pointed to data from a new Congressional Budget Office report to make their case. The CBO estimated it would lift 900,000 people out of poverty but cost 1.4 million jobs over the next four years.

The agency also projected a $15 minimum wage would increase the federal budget deficit by $54 billion over a decade. Senate Budget Committee Chairman Bernie Sanders, I-Vt., has argued the budget effect means “we can clearly raise the minimum wage to $15 an hour under the rules of reconciliation.”

However, Democrats may not yet have their full caucus on board with approving the pay hike. In the evenly split Senate, a single defection would sink the relief bill.

Sen. Joe Manchin, D-W.V., has signaled he would support raising the federal minimum wage to $11 an hour.

The Education and Labor Committee portion of the coronavirus package sets out other key planks of President Joe Biden’s proposal. It puts $170 billion into K-12 schools and higher education institutions.

The measure sets aside $39 billion for grants to child-care providers. It offers COBRA subsidies to make health care more affordable for people laid off during the pandemic.

It also puts fresh money into the Pandemic-EBT program, which funds meals for children who would otherwise get them at school, and the Woman, Infants and Children food program. 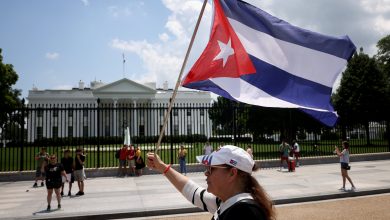 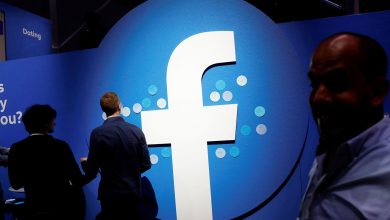 Buy Facebook as social stocks get swept up in tech’s sell-off, trader says 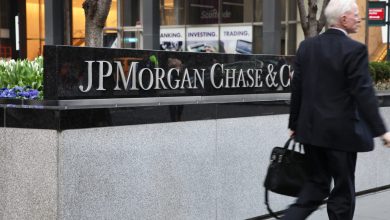 As Dow undergoes makeover, traders see one stock as best catch-up play to the rally 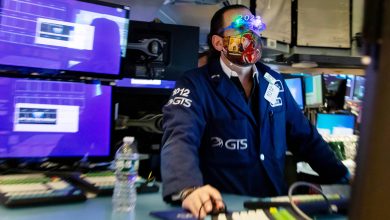