The supply agreement builds on a memorandum of understanding (MOU) the companies signed in December, covering joint research and development projects. That document outlined combined steps towards adopting blockchain technology, potential battery recycling, as well as collaboration on standards and traceability schemes for artisanal cobalt mining.

The merged company will be named FREYR Battery and its common stock is expected to start trading on the NYSE upon closing, which is expected to occur in the second quarter of this year.

“We look forward to helping FREYR achieve its goal of producing batteries with the world’s lowest carbon content and contributing to our ambition of net-zero total emissions by 2050,” Glencore’s head of copper and cobalt marketing, Nico Paraskevas, said.

“Both companies recognize the importance of transparency in communication and ESG-reporting and plan to cooperate to align on relevant communication regarding the impact of operations on the environment, carbon footprint, labour conditions and human rights,” FREYR chief executive, Tom Einar, said in a separate statement.

Currently, about 65% of the world’s cobalt is mined in the Democratic Republic of Congo, much of it by hand and employing children and young men.

New cobalt mines outside the DCR could become the preferred source of ethically-mined cobalt in the medium-term.

The announcement come only weeks after the Swiss firm revealed an ambitious plan to reach net-zero emissions by 2050 through reducing its direct and indirect carbon footprint by 40% by 2035, compared to 2019 levels.

In the past three years, the mining and metals sector has faced greater scrutiny from communities at host countries, end consumers and society at large, demanding a lower carbon footprint  as well as transparent, ethical supply chains.

Glencore, one of the world’s largest coal producers, also said it would focus on investing in metals considered “vital” for the transition to a lower carbon world.

While the company noted that thermal coal’s weight on the group’s earnings has dropped between 10 and 15%, from 25-40%, it said it did not believe that selling its coal mines would help reduce associated emissions.

The company has already made some concessions. It promised in February last year to cap coal production, not to make any further coal acquisitions that would add to overall output, and to align its business strategy with Paris climate targets. 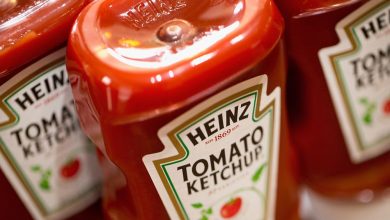 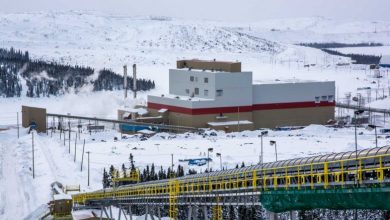 Champion Iron to acquire Kami out of Alderon restructuring 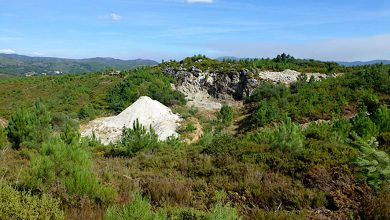 Savannah’s Portugal lithium project may be cheaper than expected 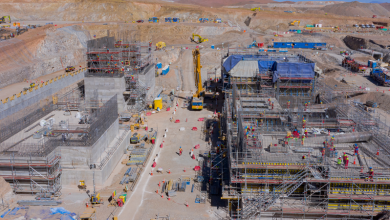