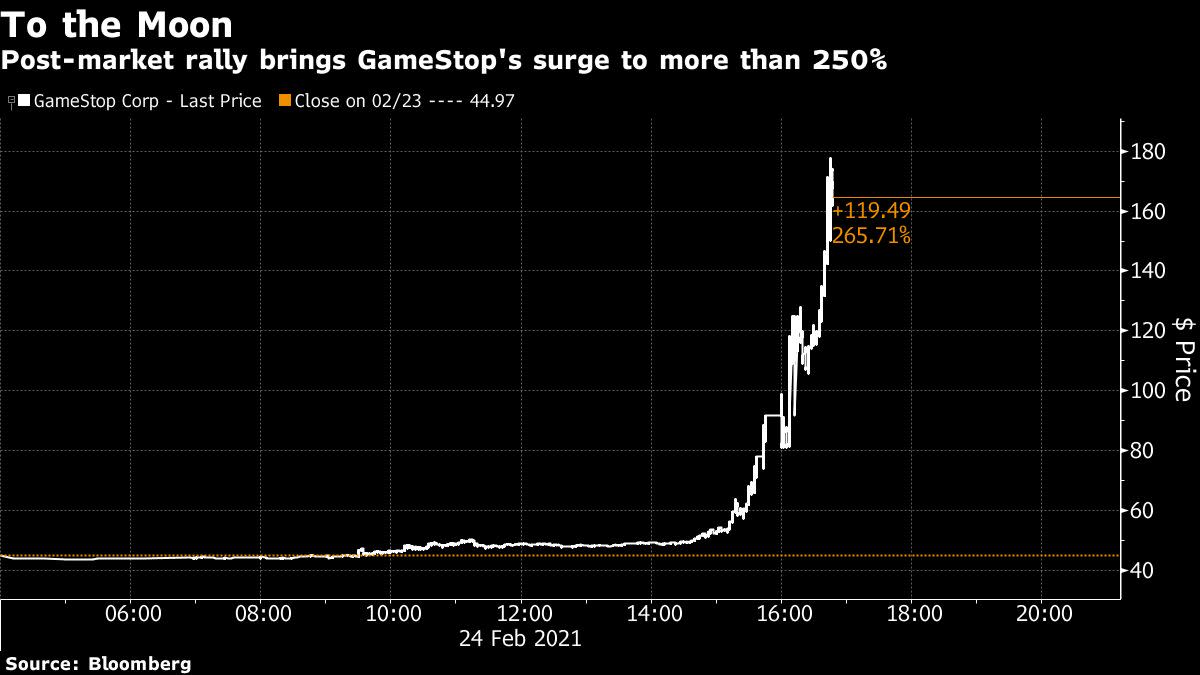 (Bloomberg) — GameStop Corp. extended its sudden resurgence Thursday as retail traders piled back into the stock after cues from cryptic Twitter messages and a short-seller report.

The video-game retailer, whose shares briefly doubled again, rose 19% to $108.73, the highest since Feb. 1. This comes after more than doubling in the final 90 minutes of trading on Wednesday. A handful of other favorites of traders populating Reddit forums also soared, having fallen far from the highs of last month’s buying frenzy.

“Most people who go to a casino, even if they end up losing, will return as long as they had a win streak at some point. With GameStop, they are back,” said Craig Birk, chief investment officer at Personal Capital.

Analysts cited a Tweet by activist investor and GameStop board member Ryan Cohen posted shortly before the stock started surging on Wednesday, suggesting Reddit traders may see it as a message to resume buying. A report from Citron Research suggesting the company purchase Esports Entertainment Group Inc. to pivot away from its declining retail business provided a further catalyst.

GameStop’s wild ride added about $4.44 billion in market value over two days as bouts of volatility led to trading halts across Reddit-favorite stocks. GameStop shares were halted at least four times in early trading Thursday, while Koss Corp. and Express Inc. also experienced at least one each.

Some favorites of traders held onto smaller gains while others ended the day lower amid bouts of volatility. AMC Entertainment Inc. erased a rally to fall 8.8% after gaining 59% in the first three days of the week, while Koss trimmed gains to just 17% after nearly doubling.

Citron’s suggestion on the potential for GameStop to purchase Esports also drew attention to the company. The short-seller set a share price target of $50 for Esports which climbed 5.4% after spiking as much as 39% to the highest level since November 2017.

Thursday’s rally came as 145 million GameStop shares changed hands, the most active day for the stock since Jan. 26, and almost three times the volume seen on average over the past month.

GameStop’s surge was initially spurred by a final-hour rally on Wednesday that brought the stock its biggest advance since Jan. 29, the day Robinhood Markets restricted trading in it and 49 other stocks at the height of the frenzy.

The sudden revival in left-for-dead stocks recalled an episode last month that captured the attention of Wall Street, regulators and eventually Congress, as members of Reddit’s WallStreetBets forum egged on retail hordes in an attempt to take on professional short sellers.

Various explanations circulated as to what spurred the rallies Wednesday. The GameStop frenzy came after Bloomberg News reported late Tuesday that Chief Financial Officer Jim Bell was pushed out in a disagreement over strategy to make way for an executive more in line with the vision of activist investor and board member Ryan Cohen, the co-founder of online pet-food retailer Chewy.com. His addition to the board in early January underpinned the first flurry of moves in the stock after capturing the attention of WallStreetBets.

According to Neil Wilson, chief market analyst for Markets.com, the sudden surge in GameStop late Wednesday might have been triggered by a tweet from Cohen, who posted a picture of a McDonald’s Corp. ice cream at 1:57 p.m. New York time, about two hours before the U.S. cash equity close.

“Does it signal Cohen will fix the company the way McDonald’s finally fixed its ice cream machines?,” Wilson wrote in a note. “Or could it be even more cryptic and related to a new website that tells you in real time whether your local McDonald’s has a functioning ice cream machine? Who knows, stranger things have happened. It looks like the Reddit crowd are at it again.” 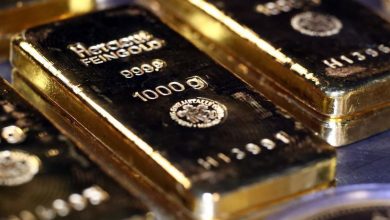 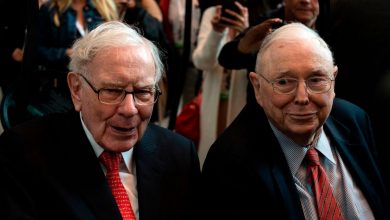 This is ‘the most dramatic thing that’s almost ever happened in the entire world history of finance,’ according to Warren Buffett’s sidekick 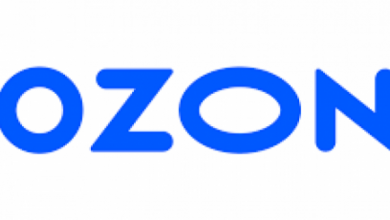 Ozon IPO: What Investors Should Know About The Amazon Of Russia