The Federal Aviation Administration on Thursday said it fined Boeing $5.4 million after the aircraft manufacturer failed to meet the terms of a 2015 settlement and another $1.21 million to settle two other safety-related cases.

The FAA said Boeing didn’t comply with a 2015 agreement that required the company to improve its safety and regulatory oversight.

“Boeing failed to meet all of its obligations under the settlement agreement, and the FAA is holding Boeing accountable by imposing additional penalties,” FAA Administrator Steve Dickson said in a statement. “I have reiterated to Boeing’s leadership time and again that the company must prioritize safety and regulatory compliance, and that the FAA will always put safety first in all its decisions.”

In one of the cases Boeing is settling, the FAA said the company failed to follow quality-control processes and that some staff tasked with performing certification work for its 787 Dreamliner were subjected to “undue pressure.”

It’s the latest problem for Boeing related to its 787 Dreamliners. Inspections to root out production flaws in the twin-aisle planes have led to delivery delays, further depriving Boeing of much-needed cash as it seeks to put the crisis stemming from two crashes of the 737 Max behind it. 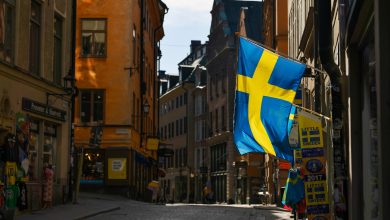 Change of plan? Here’s what Sweden will do if there’s a ‘second wave’ of the coronavirus 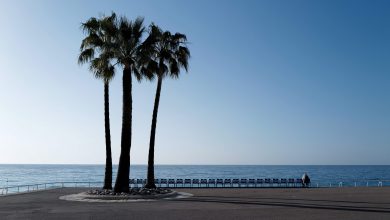 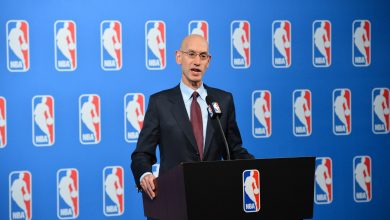 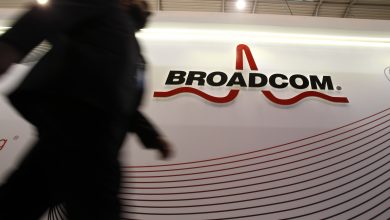