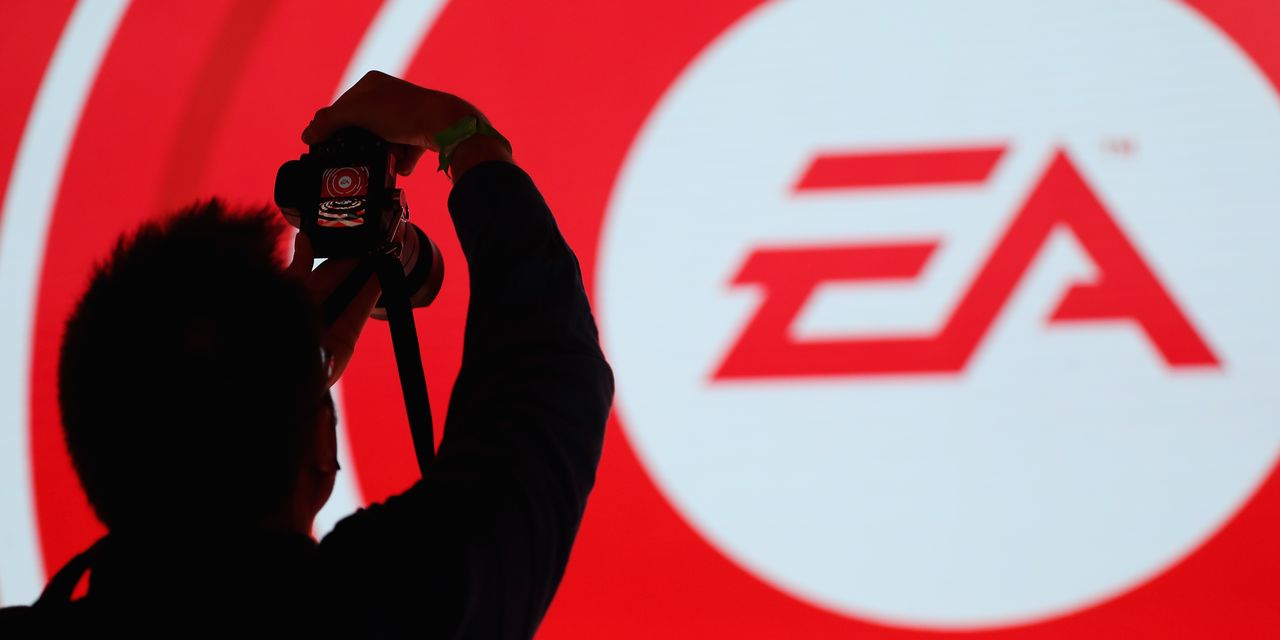 EA EA, shares fell 6% after hours, following a 2.1% rise to close at a record $148.97 in Tuesday trading after the company announced it would bring back its college football videogame.

Analysts surveyed by FactSet had forecast earnings of 77 cents a share on revenue of $2.39 billion. 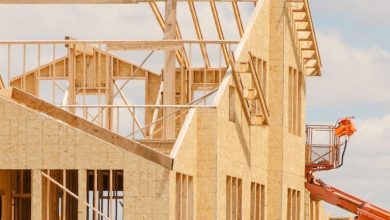 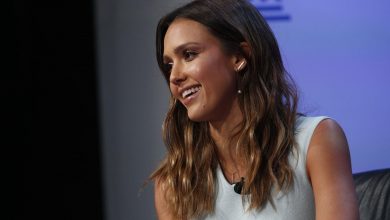 If You Own Apple (AAPL) Stock, Should You Sell It Now?

Heavy Is the Head That Wears the Semiconductor Crown