The U.S. Air Force F-22 fighter jets fly in formation during a flyover of military aircraft down the Hudson River and New York Harbor past York City, and New Jersey, U.S. July 4, 2020.

Some Senate Democrats on Friday criticized President Joe Biden’s decision to launch an airstrike Thursday night in Syria without conferring with all of Congress.

Sen. Tim Kaine, D-Va., on Friday requested a briefing from the Biden administration on the decision-making behind the airstrikes.

“The American people deserve to hear the Administration’s rationale for these strikes and its legal justification for acting without coming to Congress. Offensive military action without congressional approval is not constitutional absent extraordinary circumstances,” a statement from Kaine’s office read. Kaine is a member of the Senate Armed Services Committee.

There will be a full classified briefing early next week, the NSC spokesman said.

“Congress should hold this administration to the same standard it did prior administrations, and require clear legal justifications for military action, especially inside theaters like Syria, where Congress has not explicitly authorized any American military action,” Murphy said in a statement Friday.

A representative for Sen. Chuck Schumer of New York, the Senate’s top Democrat, did not immediately respond to a request for comment.

Biden on Thursday directed U.S. military airstrikes in eastern Syria against facilities belonging to what the Pentagon said were Iran-backed militia, in response to recent rocket attacks against U.S. targets in Iraq.

In a Feb. 15 attack, rockets hit the U.S. military base at Irbil in the Kurdish-run region, killing one non-American contractor and injuring a number of American contractors and a U.S. service member. Another salvo struck a base hosting U.S. forces north of Baghdad days later, hurting at least one contractor. On Monday, rockets hit Baghdad’s Green Zone, which houses the U.S. Embassy and other diplomatic missions.

“It’s difficult to say with any certainty whether there’s a strategic calculation driving this … recent uptick in attacks or whether this is just a continuation of the sorts of attacks we’ve seen in the past,” Pentagon press secretary John Kirby said in a briefing Monday.

“We will hold Iran responsible by the attacks, by the provocations of its proxies,” State Department spokesman Ned Price said in a separate briefing Monday. The rocket attack in Irbil “remains under active investigation,” he said.

The U.S. airstrikes Thursday garnered Biden some rare praise from the other side of the aisle. Sen. Lindsey Graham, R-S.C., thanked Biden for the move.

“The President must come to Congress and secure an Authorization for Use of Military Force by proposing a comprehensive strategy with clear objectives that keep our military safe,” Pelosi tweeted at the time.

— Reuters contributed to this report. 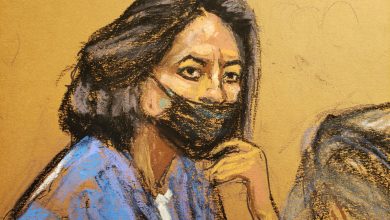 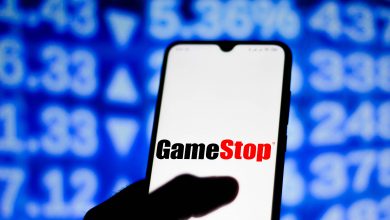 Op-ed: What Wall Street can learn and must fix from the GameStop fiasco 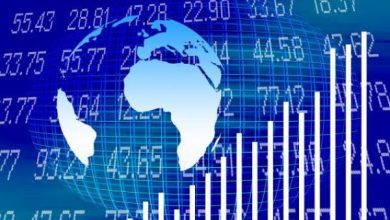 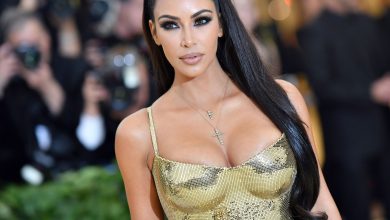