The resumed rally came amid massive volumes. By lunchtime more than 4.3 billion pounds of copper, worth $17 billion at today’s prices had changed hands.

Underpinning the rally is resurgent demand in China, the biggest metals consumer, expectations of tight supply, and a rush of speculative investment, with many analysts predicting a multi-year bull run.

But the market may be moving too fast, analysts at Commerzbank told Reuters.

“No new data is available to underpin the pronounced rise in metals prices, particularly in the last few weeks,” they said. “Metals prices are currently being driven to a large extent by speculation, and the upswing is beginning to look excessive.”

In January, when copper was already trading near eight-year highs, Wall Street banks were in the belief that the rally can go even further, predicting the metal could reach record highs in the first half of 2022. 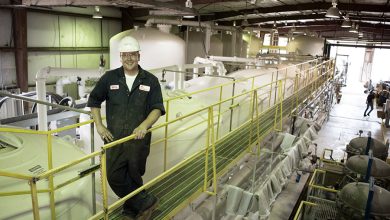 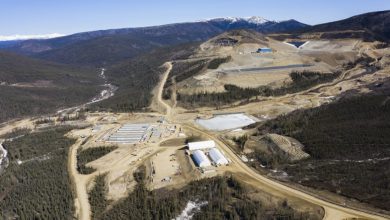 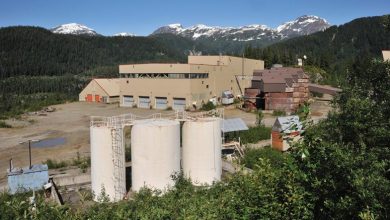