Coach owner Tapestry on Thursday said its sales fell 7% during the holiday quarter, as the retailer continues to work to claw its way back from the losses it’s seen during the pandemic and the falloff in foot traffic it still faces in stores.

The retailer appeared more optimistic, however, about shopper demand returning stronger later this year. But it declined to give a specific earnings forecast.

Chief Executive Joanne Crevoiserat said the company managed to sell more of its bags, including those under the Kate Spade brand, at full price during the holiday season, as it increasingly distances itself from relying on promotions to lure shoppers in.

Tapestry shares were recently up more than 2% in premarket trading.

Tapestry said its online business grew triple digits compared with the prior year, with digital sales representing about one-third of global sales, and nearly half of revenue in North America.

In Mainland China, Tapestry reported year-over-year growth of more than 30%, and the company said it achieved record sales during Alibaba‘s annual 11.11 shopping event.

Within each of its brands, Coach sales fell 4% during the quarter, while Kate Spade sales tumbled 13%, and Stuart Weitzman sales dropped 27%.

Tapestry said it expects full-year revenue to climb at a high-single digit rate on a 52-week basis, and around 10% on 53-week basis. Analysts had expected annual sales to be up 6.9%, according to Refinitiv data. The company did not offer any more details about its outlook, due to the uncertainty tied to the health crisis.

“As we enter the second half of our fiscal year, we are optimistic for the future in spite of the uncertain backdrop,” Crevoiserat said.

A day earlier, Michael Kors and Versace owner Capri Holdings struck a similar tone about the future. Like Tapestry, it managed to sell more of its bags and shoes at full price during the holidays, as it held its inventories tighter and had less to discount. Capri CEO John Idol told analysts the retailer anticipates higher consumer demand in the second half of this year, beginning around September.

As of Wednesday’s market close, Tapestry shares are up more than 32% over the past 12 months. The company has a market cap of $9.6 billion. 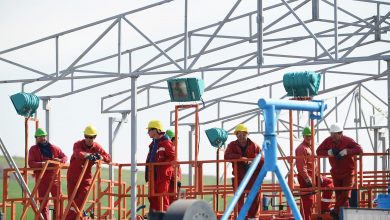 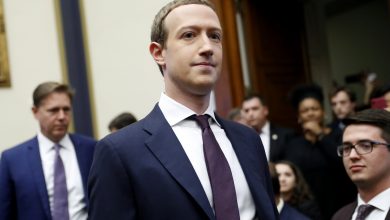 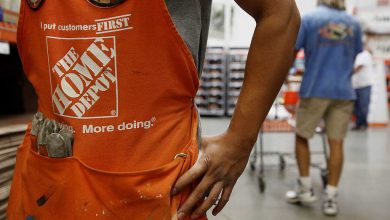 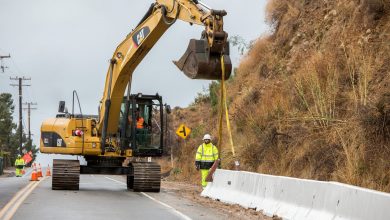