Under an investor rights agreement between the parties, CATL holds a participation right to maintain its pro rata percentage holding in the company. This right was triggered as a result of the bought deal private placement of special warrants arranged by Neo Lithium last month.

Net proceeds from CATL’s investment will be used to fund development work at the 3Q lithium project in Catamarca, Argentina. The 3Q project is one of the largest brine deposits in the world in terms of both size and grade, containing an estimated 1.3Mt LCE (lithium carbonate equivalent) in proven and probable reserves.

In March 2020, Neo announced the production of battery-grade lithium carbonate using concentrate extracted from the 3Q project at its pilot plant in Fiambalá.

Shares of Neo Lithium advanced 0.9% to C$3.26 by midday Tuesday on the TSX Venture Exchange. The company’s market capitalization is C$417.5 million.

Broker Canaccord Genuity recently hiked its price target on Neo Lithium to C$4.20 from C$3.40, following news that the company has improved the purity of the battery-grade lithium carbonate produced at its pilot plant. 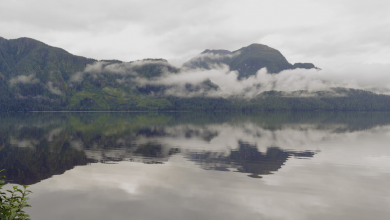 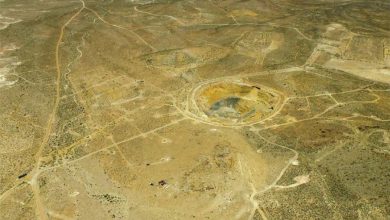 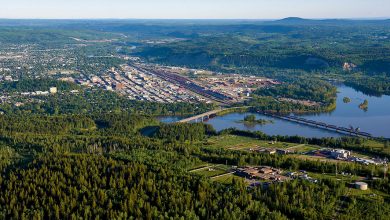 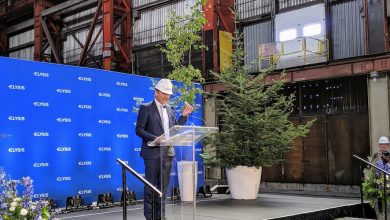