B2Gold’s three operating mines, the Fekola mine in Mali, the Masbate mine in the Philippines and the Otjikoto mine in Namibia, produced 995,258 ounces, a number that is also at the upper end of the guidance range of between 955,000 and 1,005,000 ounces.

Output from the company’s mines was 17% higher than what was registered in 2019, marking the twelfth consecutive year of record annual consolidated gold production.

In terms of financials, B2Gold said it registered a $951-million annual consolidated cash flow from operating activities, which was a 93% increase over 2019.

According to the company, the figures are higher than those of 2020 due to the planned lower production and higher planned stripping activities at Fekola, higher forecast fuel and labour costs in Mali, and the drawdown of ore stockpiles at Otjikoto. 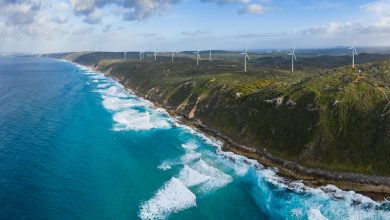 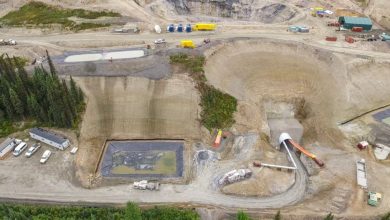 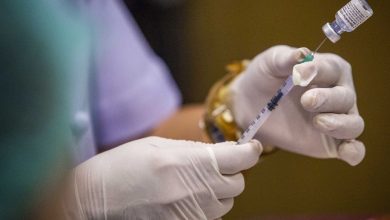 The US’ smooth transition away from coal