Speaker Nancy Pelosi says the U.S. House is set to vote Friday on a COVID relief bill that could give you a third stimulus check, for up to $1,400, as soon as the second half of March.

And is that it? Would that be the last one?

With March marking a full year of the pandemic and with Americans still struggling to get by, some members of Congress are arguing for a fourth stimulus check — and more after that. So if you’d find yourself needing more money for bills and to pay down debt, you’d have it.

But the current relief bill may just squeak through the House and Senate, so is it realistic to hope for further relief payments? Here’s a closer look.

Much like the earlier two rounds of stimulus checks, the expected third batch would help Americans with the essentials. Last April, the very first, $1,200 checks were mostly spent on household expenses like groceries and rent, according to the U.S. Bureau of Labor Statistics.

Others used at least a portion of the cash for saving and investing, a bureau survey found, or for other purposes. Some consumers likely went shopping for affordable life insurance, because those policies have seen a surge in demand during the pandemic.

While the letter doesn’t suggest a dollar amount for the regular payments, Rep. Omar tweeted in January that she’d like to see the government provide $2,000 per month to carry people through the crisis.

Friends and foes of recurring checks

The idea of monthly stimulus checks might attract some fans in high places.

Federal Reserve Chairman Jerome Powell made a good case this week for the government to spend more on COVID relief. He told Congress the economy is “highly uncertain,” and he indicated that stimulus checks and other aid aren’t likely to drive up inflation.

CEOs of retail chains would likely support giving more government cash to consumers. Retail sales surged in January after Round 2 of the checks went out, and Macy’s is expecting a big sales boost in the coming months from a third round.

But a plan for future, recurring checks would have no shortage of detractors. Republicans already oppose the third checks as expensive and unnecessary, and some Democrats believe the payments should be more targeted to people with lower incomes.

Beyond the likely opposition, there’s a more complicated reason you shouldn’t get your hopes too high for more cash from Uncle Sam.

Democrats are currently pushing through Biden’s $1.9 trillion stimulus bill using an arcane budget process that allows them to pass the legislation with simple majorities — and potentially no Republican support.

Biden and the Democrats can use this streamlined, go-it-alone approach just one more time this year, and they’d have to wait until the next fiscal year starts on Oct. 1 to do it.

With other priorities on his mind including climate change, health care and infrastructure, the president probably won’t want to use up his remaining opportunity to dole out more stimulus checks.

What if you think you’ll need more relief?

If you’re anxiously waiting for a third stimulus check and are already worrying about your income later in the year, you have some options to build more cash into your budget. 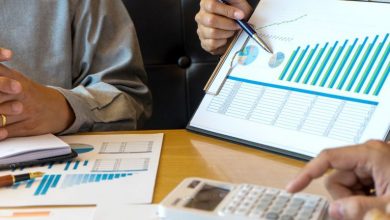 Don't Buy The Blackstone Group Inc. (NYSE:BX) For Its Next Dividend Without Doing These Checks 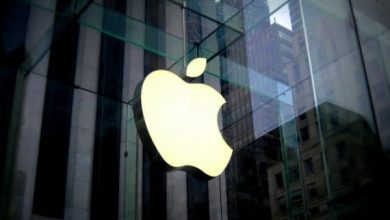 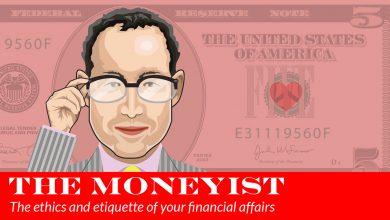 My wife’s father left her a home and money in a trust. This subsidizes our lifestyle. What happens to me if she dies? 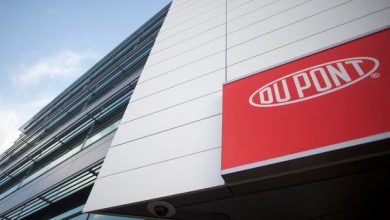