“We expect the Street to be encouraged by the continued improvement in performance at Kearl, providing added comfort in the 2021 outlook and the longer-term goal of reaching sustained rates of 280,000 bpd,” Raymond James analyst Chris Cox wrote in a Tuesday research note, adding that Imperial’s results were better than analysts expected.

Shares in Imperial fell nearly 4 per cent to $24.21 at close on Tuesday. By comparison, parent company Exxon Mobil, which lost a quarter of its value in the past 12 months, closed up roughly 1.6 per cent, to US$45.63 on the New York Stock Exchange.

“The (Exxon) turnaround story will take some time,” said Biraj Borkhataria, analyst with RBC Capital Markets, noting that the company is not yet covering its dividend and capital spending with cash from operations.

But with oil prices recovering, Exxon can start to cover its dividend and begin paying down the US$68 billion in debt on its balance sheet, analysts said.

Shares in Exxon, have also traded up this week following a Wall Street Journal report that the international oil giant previously held talks with rival super major Chevron Corp. over a potential merger.

A combination of the two companies would result in an oil giant with a US$350 billion market capitalization and analysts say it could potentially lead to more mergers in an industry that’s dealing with depressed share prices and looking to reduce costs. 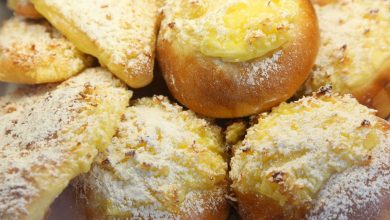 Watch for prices of meat, grains and baked goods to surge 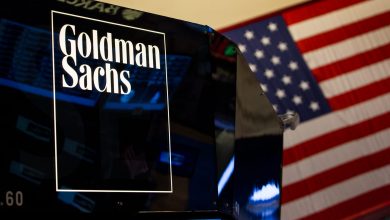 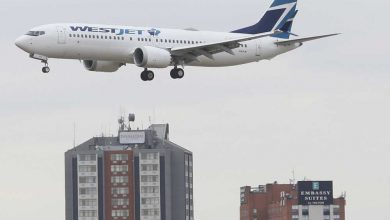 WestJet to suspend flights to four Canadian destinations until June 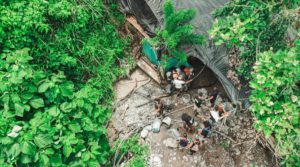 Eleven miners trapped inside flooded gold mine in Colombia